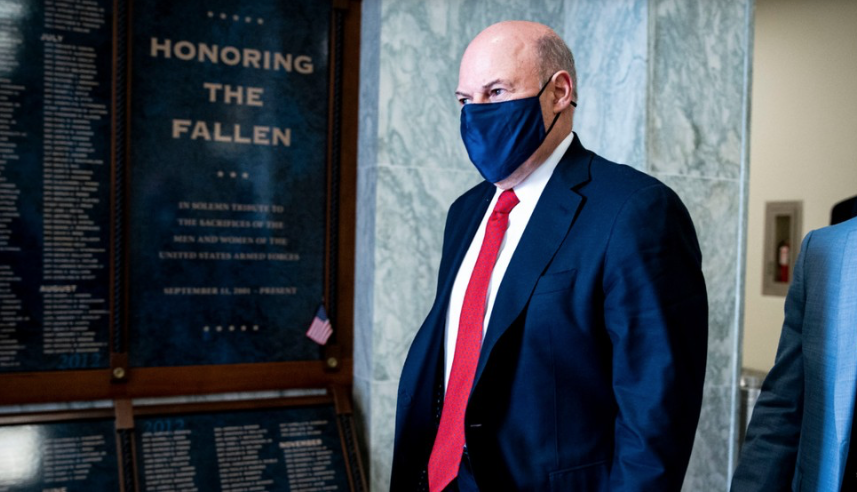 Starting with Benjamin Franklin, one postmaster general after another endeavored to speed up the U.S. Mail. In this ongoing quest to move mail faster, a series of transportation advances were eagerly adopted, from stagecoaches to steamships to railroads to airplanes. But the current postmaster general, Louis DeJoy, is pursuing a course of action that departs from the goals and aspirations of his predecessors. While previous postmasters generals sought faster mail delivery, DeJoy stands out for his wish to make it slower. Beginning this October 1, many Americans can expect permanently slower mail, especially if they live on the West Coast.

Unfortunately, after more than one year as postmaster general, the tenure of DeJoy remains unimaginative at best and destructive at worst.

DeJoy claims that lowering service standards offers an outstanding opportunity to cut costs because hauling mail overland on trucks will prove cheaper than using air transportation. Lost in this short-term calculus is the cost to American citizens and to the health of the Postal Service in the long run. Degrading standards of service and discarding competitive advantages is not a formula for long-term relevance.

While DeJoy's actions will curtail air transportation of first-class mail, airmail as a separate class of mail actually ended back in 1977.  By that point, advances in service standards had made the category itself superfluous, since most first-class mail was being transported on airplanes. The postal system had come a long way since the pioneer transcontinental airmail service was inaugurated between New York City and San Francisco in 1920. Back then it took three and a half days for a letter to travel from coast to coast, but this was almost a day faster than the speeds that express railroads offered. Generations of Americans had witnessed a remarkable and continual improvement of the postal system.  At that time, there were older citizens who could still remember the Pony Express. President Abraham Lincoln's 1861 inaugural address had established a record when copies completed the journey from St. Joseph, Missouri, to Sacramento, California, in a little over a week.

By the 1950s, the Post Office has established a goal of "next-day delivery for all first-class mail in the United States."    How unlike today, when DeJoy wants to reduce the existing service standard of one to three days for first-class mail delivery to one to five days. While delivery times for a majority of the U.S. Mail will remain unchanged, DeJoy acknowledges that "some uncomfortable changes" are forthcoming, since approximately two in five pieces of mail will take longer to reach their destinations.

In response, businesses are already pushing to shift more of their communications online. Wells Fargo bank has notified its customers that "this may delay your receipt of mail from us and our receipt of mail from you," and consequently urged them to consider "switching to online statements" and other alternatives to the Postal Service.    Ordinary citizens and small businesses are particularly reliant on single-piece mail, so such delays will fall heaviest on these groups. As more bills arrive late, increasing late fees for consumers will result, not to mention the damage to credit scores. Postal officials opted to reduce delivery standards without even studying the harmful impact on millions of Americans who lack access to broadband internet.

Although the Postal Service exists to serve everyone equally, the coming changes in delivery standards will hit certain areas of the country hardest, notably the Pacific coast. Yet westerners deserve the same first-class mail service as the rest of the nation, not second-class treatment. The Postal Service faces serious challenges arising from unique financial burdens mandated by Congress, technological changes, and decades of underinvestment in its infrastructure. Reducing service will only discourage use of the U.S. Mail. Such a course of action does not offer a sustainable path forward for the Postal Service. Unfortunately, after more than one year as postmaster general, the tenure of DeJoy remains unimaginative at best and destructive at worst. Now more than ever the agency requires leaders who can adjust to new challenges in innovative ways while maintaining the agency's essential commitment to operating a democratic public service.

Read more about this issue here.

(Christopher W. Shaw is the author of First Class: The U.S. Postal Service, Democracy, and the Corporate Threat (City Lights Books, 2021), and Money, Power, and the People: The American Struggle to Make Banking Democratic (University of Chicago Press, 2019). Follow him on Twitter: @chris_w_shaw)