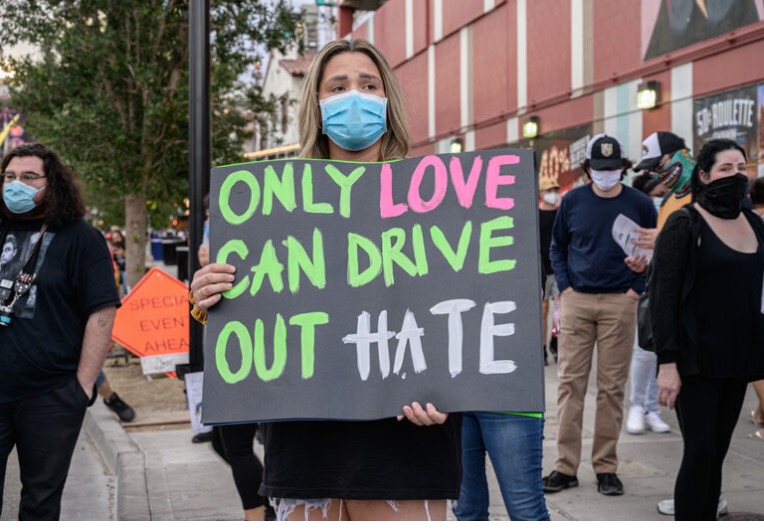 LGBTQ POLITICS - Over 100 anti-LGBTQ+ bills have already been filed in state legislatures in 2023.

NBC News reported that the bills are concentrated in 22 states, with Texas leading the charge, followed by Missouri, North Dakota, and Oklahoma.

Most of the bills target trans youth, but this year, some of them are also looking to restrict health care for trans adults.

In Oklahoma, for example, a new bill called the “Millstone Act of 2023” has been proposed to ban all forms of gender-affirming care for anyone under 26 years old. The bill targets healthcare providers and says anyone who violates the rule could face felony charges and have their medical license revoked.

In a statement to The Oklahoman, Bullard said gender-affirming surgery is “a permanent solution to a temporary problem” and called it a violation of doctors’ Hippocratic Oath to do no harm.

Additionally, a North Dakota Republican has introduced a bill that would fine people $1500 for using the correct pronouns for trans people.

Another legislative trend this year targets drag queens, who have been continuously demonized by the far-right and repeatedly accused of being a threat to children.

In at least six states, bills have been introduced that would prevent minors from seeing drag shows and would label all places that host drag shows as a “sexually oriented business.”

“The rightward shift in state legislatures is really scary,” Chase Strangio, deputy director of the LGBT and HIV Project at the American Civil Liberties Union, told NBC News. “We’re seeing continued erosion and efforts to restrain and constrict and limit bodily autonomy across the board.”

“There’s just a lot that I think people are taking for granted, particularly people who live in states like New York and California and aren’t paying attention to what’s going on in states like Arkansas, Oklahoma and Texas.”

(Molly Sprayregen is a queer writer. Her work can be found in Out Magazine, Them, Into Magazine, The Associated Press, LGBTQ Nation, Roxane Gay's Gay Magazine, and more. More info at MollySpray.com.  This story was featured in lgbtqnation.com.)