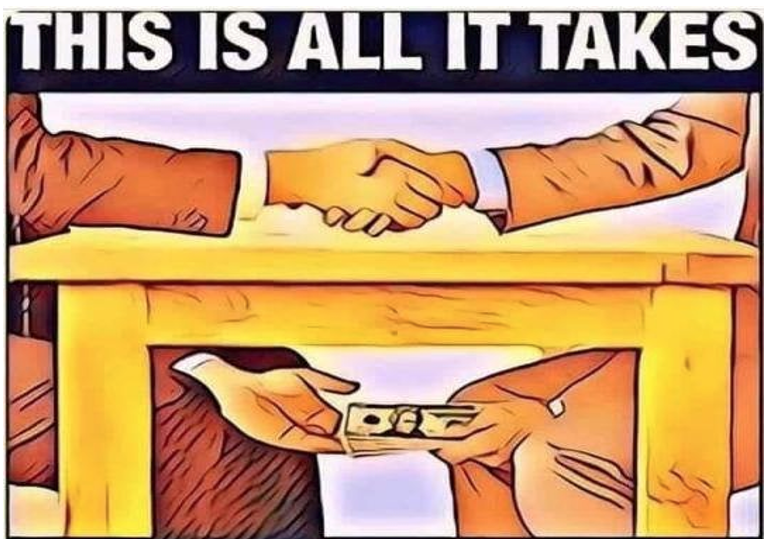 LA WATCHDOG--On November 7, 2018, the FBI raided the home and offices of then Councilman Jose Huizar.

On June 23, 2020, the FBI arrested Huizar on a federal racketeering charge that alleges he led a criminal enterprise by using his powerful position on the Los Angeles City Council to solicit and accept bribes from real estate developers to help facilitate their projects in DTLA.

On July 30, 2020, a federal grand jury returned a 34-count indictment on “charges that he led a criminal enterprise where he used his powerful position at City Hall to enrich himself and his close associates, and unlawfully gave favorable treatment to developers who financed and facilitated bribes and other illicit financial benefits.”  The indictment also alleges that Huizar and his co-conspirators committed 402 overt acts to further their criminal enterprise.

While Huizar’s trial was initially scheduled for September 29, 2020, it was pushed back to June 22, 2021.  And now, the court has scheduled a status conference for April 5 to consider the defendants request for a continuance beyond June 22.

[At this point in time, defendants also include former Deputy Mayor Raymond She Wah Chan; Dae Yong (David) Lee of Bel Air and his 940 Hill LLC, a residential development at Hill and Olympic; and Shen Zhen New World I, LLC, an entity owned by billionaire Wei Huang  (a fugitive who lives in China) that was planning to develop a 77-story tower at 333 South Figueroa, the location of The LA Grand Hotel Downtown.]

Underlying this request is that the defendants’ lawyers do not have adequate time in their already busy schedules to prepare for this “so unusual and complex” case which will involve a 25-to-30-day trial requiring the review of a massive amounts of material, including over 1.9 million pages of written reports and other numerous other documents and recordings.  Furthermore, the Federal District Court has been impacted by restrictions resulting from Covid-19 that hinders its normal course of business.

While many are looking forward to Huizar’s trial (and all the associated dirt) and seeing him sentenced for a long stretch in prison, the continuance is necessary if Huizar and the other defendants are to receive a fair trial.  The government does not object to this continuance.

Four other parties that were part of Huizar’s criminal enterprise have pleaded guilty and are awaiting sentencing.

Justin Kim, a bagman pleaded guilty to a federal bribery offense on March 19, is due to be sentenced on September 13, 2021, almost six months after the earlier date of February 22.

George Chiang, another go-between who pleaded guilty to a RICO charge on May 13, is due to be sentenced on September 13, almost six months after the earlier date of February 22.

George Esparza, a “special assistant” to Huizar who pleaded guilty to a RICO charge on May 27, is due to be sentenced on August 30.  His original sentencing date was February 8, 2020.

Morrie Goldman, a lobbyist who worked closely with Carmel Partners, the developer of the 35-story luxury high rise in the Arts District, and who pleaded guilty to one count of conspiring to commit bribery and honest services mail fraud, is due to be sentence on August 23.

And just last week, former city Councilman Mitch Englander was sentenced to 14 months in prison and fined $15,000, a slap on the wrist.

City Hall’s pay-to-play corruption will continue to be front and center for the next year.  There may even be additional indictments, adding to the list of nine potential felons.  But will City Council President Nury Martinez, Mayor Eric Garcetti, and City Attorney Mike Feuer adopt meaningful reforms, or will it be business as usual?

Neo-Fascist Challenge: A War Against Blacks and People of Color

What Are We Doing? Why Are We Here?

Why Is Housing So Expensive In Los Angeles?