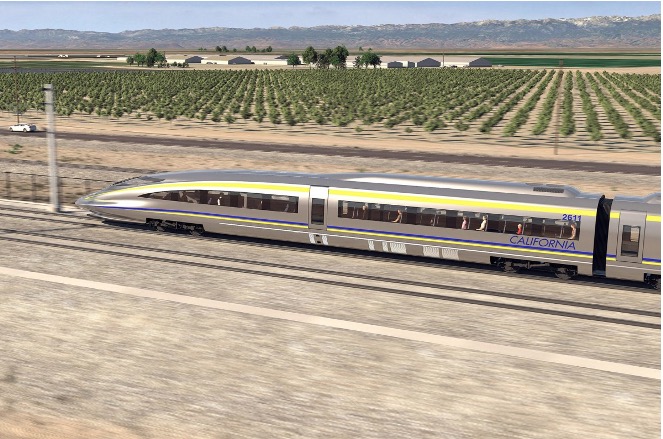 LA TRANSPO - Christmas Season, the time to visit family and friends, or take a long winter vacation. With society opening post-COVID, but are we truly post COVID or instead in the new phase, traveling by airlines was back to nearly pre-pandemic levels. It seemed the mood was bright, but anxious with so many people back to air travel.

To add to the disruptions and stresses of 2022, a major coast-to-coast storm over the Christmas Holiday disrupted air travel. Flights were delayed and canceled. The hoping for bright Christmas turned into the frustrations of stuck in crowded airports, with cancellation piling upon cancellation. That a major airline suffered an internal corporation operational meltdown causing over 70% of their flights canceled or delayed only added to the Christmas misery. 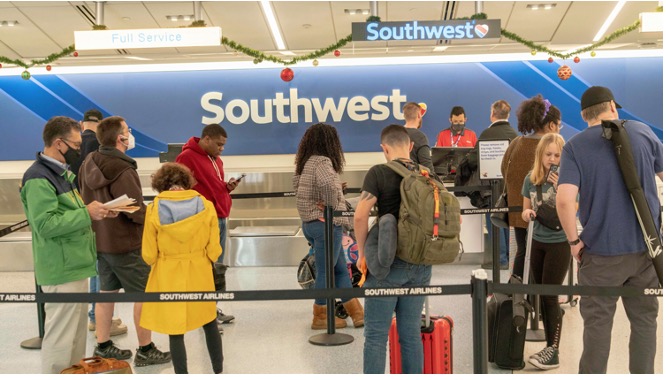 The alternatives were to try to book a flight on another airline, if available, and at very steep prices, or attempt to drive, but with all of those airline cancellations rental cars were hard to find.

An alternative, had it been built by now for those stranded Christmas Holiday travelers, could have been the California High Speed Rail (https://hsr.ca.gov),  which would offer fast travel times between NorCal and SoCal. From the website: “California high-speed rail will connect the mega-regions of the state, contribute to economic development and a cleaner environment, create jobs and preserve agricultural and protected lands. The system will run from San Francisco to the Los Angeles basin in under three hours at speeds capable of over 200 miles per hour. The system will eventually extend to Sacramento and San Diego, totaling 800 miles with up to 24 stations. In addition, the Authority is working with regional partners to implement a state-wide rail modernization plan that will invest billions of dollars in local and regional rail lines to meet the state’s 21st century transportation needs.”

Taking into account with air travel the need to arrive two hours before the flight, fight airport traffic, then getting picked up or finding a ride after the flight adds time, air travel is time consuming.

California is set to become the world’s fourth largest economy. The United States is the largest. Surely, with this economic might this nation, and our state, should already have in operation high speed rail. It is called joining the modern transportation world.

Without question, California High Speed Rail is over budget, but a project this large should not have been the result of the California Initiative Process, but a pre-planned enterprise of the state legislature, but that seems to much to ask of that governing body.

The project is far behind schedule. Lawsuits against the project are still outstanding, and these are the issues which should have been vetted early in the project had the legislature been capable to be behind this, and not have it thrown to a statewide proposition where it did not belong.

CHSR will be electric powered, and with the state continuing to move power production from the burning of fossil fuels to renewable energy sources, travel by these fast trains will be much less polluting than jet or vehicle travel.

With global warming living up to it hype from last century, the planet’s weather systems are in disarray. Disruptive, damaging, and deadly storms are more frequent and more severe. The weather caused delays of this past Christmas travel season could become the norm instead of an anomaly.

CHSR is a massive project, with myriad issues to face and problems to solve. It will cost a lot of money, but had this mode of transportation been available to people wishing to travel within California for the Christmas Holiday, it could have been a bright and merry Christmas, but in 2022, too many people were given gifts of a lump of coal.

(Matthew Hetz is a Los Angeles native, a composer whose works have been performed nationally, and some can be found at https://www.matthewhetz.com. He is the past President of the Culver City Symphony Orchestra and Marina del Rey Symphony. His dedication to transit issues is to help improve the transit riding experience for all, and to convince drivers to ride buses and trains to fight air pollution and global warming. He is an instructor at Emeritus/Santa Monica College and a regular contributor to CityWatchLA.)