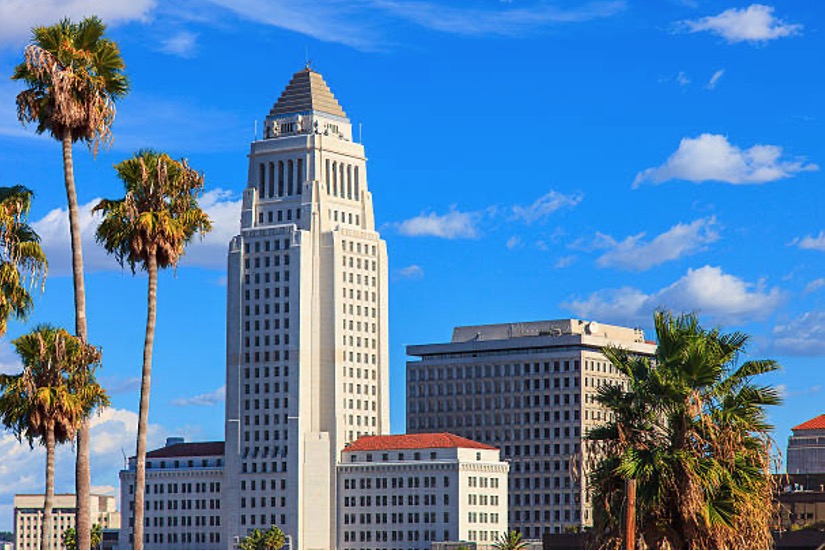 DEEGAN ON LA—-Is there a leg up for several first-time candidates running for city council seats in the June 7 Primary Election?

It’s “yes” for those candidates that have served as Neighborhood Council board members. These newcomers bring an added advantage to their races—-experience in performing constituent service, and knowledge of how to navigate the mysteries of city hall. Just what a councilmember is expected to do.

Kate Pynoos (CD 13) got better connected with her community through her NC role, saying “Serving on the Hollywood Studio District Neighborhood Council gave me an added perspective into the needs, priorities, and challenges our community is navigating. It's one thing to live and be involved in a community, but stepping into a public service role provides an important perspective and experience I will bring with me to City Hall.”

Scott Epstein (CD 5) stresses the type of leadership that NC’s can demonstrate. He summarizes that "Leading the Mid City West Neighborhood Council was a transformational experience for me. Over the 7 years that I served as Chair of Mid City West, we delivered real results for the 5th district. We won a Metro Los Angeles grant of $2.3 million for safe streets for walking and biking, led annual homeless counts, planted hundreds of trees, revitalized public spaces, and much more.”

“A question I get a lot while I am campaigning is ‘What do you know about working with the city? How do you know what you're doing?’ If you elect somebody that has never been involved with the city, they are in for a rude awakening. I have experience on numerous other boards that regularly interact with the city.”

“Working with the city departments has given me a foundation of what to expect. You learn how to navigate the back channels of the city, and I was successful at it.”

Elisa Avalos (CD 7) makes it clear with “as board president of the Pacoima Neighborhood Council, I learned a lot about what needs to change regarding the city's relationship with the public. Transparency, communication, interaction, etc.”

Danielle Sandoval (CD 15), who has served on on the board of two neighborhood councils (Central San Pedro NC and the Harbor City NC), says that "Serving my community as a Neighborhood Council Leader and as a Budget Advocate, I was placed into position to have a better understanding of the inner workings of City Hall. I took a deep dive into everything that was City Hall related, from writing community impact statements, resolutions and motions. I mastered the ability to uplift and empower the voice of the community, encouraged civic engagement and participation.”

This cross-section of insights come from four of the eight NC board members running for CD seats. They reinforce the goals expressed by Raquel Beltran, General Manager of the Los Angeles Department of Neighborhood Empowerment (DONE) that oversees the neighborhood councils.

“Once becoming an NC board member” says Beltran, “NC leaders receive training in a number of areas. They include funding to become proficient in managing their funds, ethics in municipal government, and the fundamentals of board governance. In addition, our Neighborhood Council Core Institute includes an onboarding series of modules and workshops that prepares board members for successful board service.Neighborhood Councils are incredible resources for local advocacy. We have nothing but respect for the people who make them work.”

The CD incumbents come with baggage. Voters may ask what has my councilmember, who wants to stay in their job, done to improve my community, provide constituent services, and been on the right side of council votes that apply to the whole city. This election is their job performance review.

Newcomers have their own measuring stick. Have they ever been elected to a NC board?

On June 7, Primary Election Day, these newcomers are asking voters to let them go one step beyond serving on a neighborhood council board. They are asking for a seat at the city council horseshoe in City Hall.