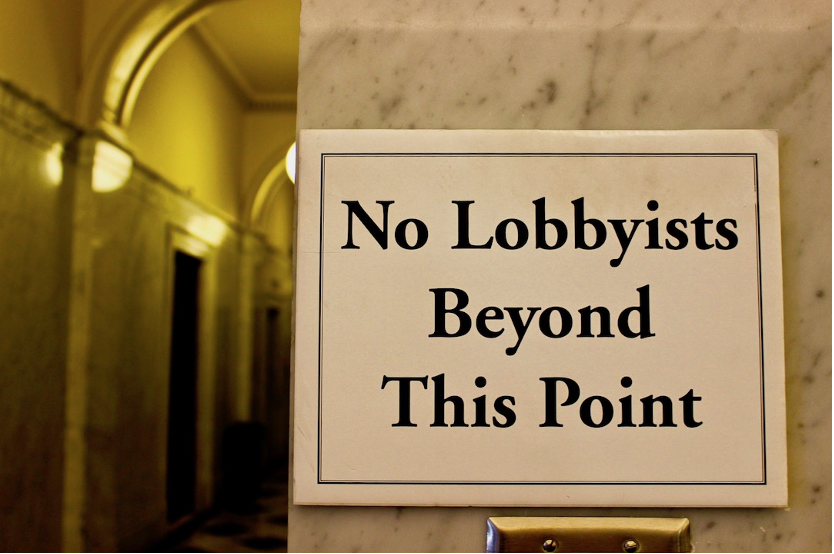 LA GOVERNMENT - Does the City of LA need to update its Municipal Lobbying Ordinance (MLO)?  The Ethics Commission thinks so, and they’re proposing a number of amendments to the LA Municipal Code.

Why is the Ethics Commission proposing these changes?  In the first place, the MLO hasn’t had a comprehensive update since it was first adopted over 25 years ago in 1994.  The Commission has tried twice before to overhaul the City’s lobbying laws, once in 2008 and again in 2016.  In both cases they held extensive public hearings to get input before submitting their recommendations to the City Council.  In both cases the City Council failed to take action on the recommendations and the file expired.

Flash forward to the present.  For the past few years, the Department of Justice has been pursuing an investigation into illegal activity at LA City Hall.  As a result of the DOJ’s efforts, one councilmember has gone to prison, another councilmember has been indicted on multiple counts, and a number of individuals have pled guilty to a range of crimes, in some cases as a result of their involvement in pay-to-play activities.  One of those to plead guilty was lobbyist Morrie Goldman, who acknowledged his role in a bribery scheme.  When the indictments first started raining down, members of the City Council proposed a number of motions to address corruption.  As of this writing, it appears that none of these motions have led to any significant changes in the City’s ethics laws.

In their introduction to the proposed amendments to the MLO, the Ethics Commission explains the principles that guided them in their work.  Here are the first two:

Using these principles as the basis for their work, the Commission has come up with a number of recommended changes to the MLO.  Here’s a brief summary of three proposed amendments.

How Does the City Define a Lobbyist?

The first task the Commission tackles is, Who qualifies as a lobbyist?  The MLO currently defines a lobbyist as someone who is compensated for spending 30 or more hours in any three-month period engaged in lobbying activity.  The Commission correctly says, ‘The current time-based definition of “lobbyist” poses a compliance and enforcement challenge, because tracking hours can be difficult and imprecise. It can also be a challenge because a lobbyist can be paid a large sum of money to spend far less than 30 hours lobbying for a client.’  The Commission proposes changing the definition of a lobbyist to ‘an individual who becomes entitled to

receive $5,000 or more in a calendar year for lobbying on behalf of another person.’  Money is much easier to measure and monitor than time.  And the Commission also points out that, of the ten largest US cities, LA is the only one that doesn’t use a compensation-based threshold.

According to the Commission, ‘The MLO regulates activity that involves a person seeking to influence “municipal legislation.” That term is generally defined as “any legislative or

administrative matter proposed or pending before an agency…..”’  But this term could be construed to exclude other activities, like contracts for services or development projects.  To make sure there’s no confusion, the Commission proposes changing this term to ‘city matter’, which would cover any decision made by city officials.

The MLO currently uses the term ‘city official’, but the Ethics Commission points out that the LAMC offers two different definitions of that term.  For the sake of clarity and consistency, the recommendation is to change the term to ‘city personnel’.

And there are many other amendments that the Ethics Commission is considering.  You can view the entire document by following this link.

Amendments to the Municipal Lobbying Ordinance

The Ethics Commission will be taking public comment on the recommendations at its meeting on Wednesday, April 20, at 12:00 noon.  You can also submit written comments.  To find out how to make your voice heard, click on the link below to view the agenda.

(Casey Maddren is President of United Neighborhoods for Los Angeles (UN4LA [www.un4la.com]), a community group advocating for better governance and better planning, and a CityWatch contributor.)