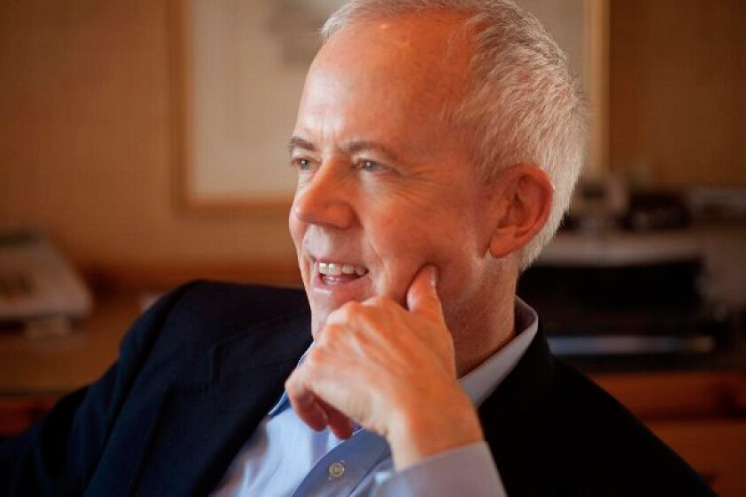 COMMENTARY - It’s been a week since last peek at the LAUSD board election spending.

The rate of spending has slowed down a bit since over $1m was anted up by Bill Bloomfield and the California Charter School Association (CCSA, a charter school lobbying and service organization) between Thursday and Friday of one week ago. But the absolute spending in LAUSD school board elections since just last Friday has increased by nearly two and a half million dollars.

Across all four board races the total reported to the City of LA Ethics Commission is $8.2m. With almost half as much spent on negative campaigning as positive campaigning. In LAUSD7 one candidate (Gutierrez) registers no independent expenditures actually supporting the candidate, with all expenditures on her behalf spent in opposition.

The only candidate explicitly endorsed by the charter lobby is running in LAUSD3, recipient of an onslaught of resources both positive and deceptively negative. Expenditures favoring charter school public relations specialist Koziatek over incumbent former principal Schmerelson, run at 4 to 1. And in LAUSD5 where the expenditure imbalance is half again as great – 6:1 – the extravagantly-favored challenger didn’t even present herself at the only scheduled debate in that district.  The incumbent, veteran teacher Goldberg, was the only one to show up to the charter-industry-sponsored event.

(Sara Roos is a politically active resident of Mar Vista, a biostatistician, the parent of two teenaged LAUSD students and a CityWatch contributor, who blogs at redqueeninla.com.)