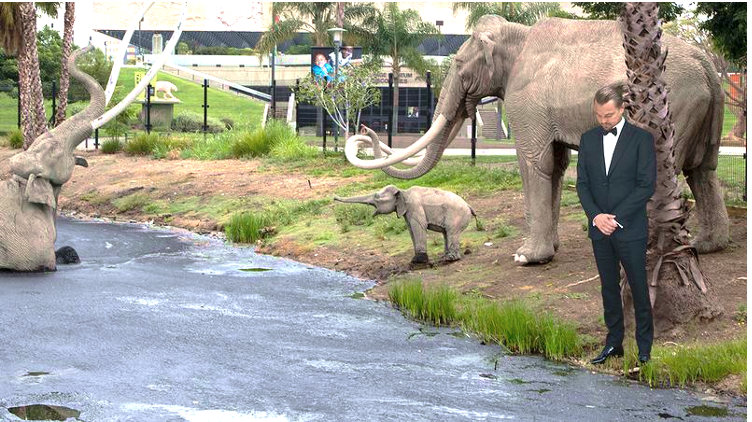 PLANNING WATCH - In case you have doubts, LA’s Planning Department has assembled a long list of planning projects they worked on in 2021.

But, for those skeptics who think the planning glass is nevertheless mostly empty, there are seven categories for you to ponder:

As for the citywide General Plan elements, they should be updated every ten years, and these long overdue updates should be completed prior to the preparation and adoption of new Community Plans.  These citywide elements include Air Quality (1992), Conservation (2001), Health (2015), Safety (1996), Mobility (2015), Infrastructure (1972), Open Space (1973), Public Facilities and Services (1969), Noise (1999), and Housing (2021).  Of these, only the Housing Element is current, and its singular focus on up-zoning means it is headed for failure.

Melting into the shadows of green-lighted high-rise apartments with high vacancy rates, are LA’s ever-increasing homeless.  These Angelinos desperately hope they can make it through LA’s winter without joining the 1000 people who have annually died on LA’s streets. Planning is more than the regulation of private real estate ventures, what is left behind when planning departments abdicate their role in preparing, implementing, and monitoring policies for an entire city.  In LA the General Plan includes citywide plans, as well as local Community Plans.  What they have in common is that they address the city’s entire land area.  This includes what is visible at street level, located below, and the environment in which all of the categories above reside.  This means that municipal plans must address design and architecture, urban forest, housing and homelessness, infrastructure and public services, climate and environment, and mobility.  When they don’t, the result is the bleak Los Angeles that we encounter every day.