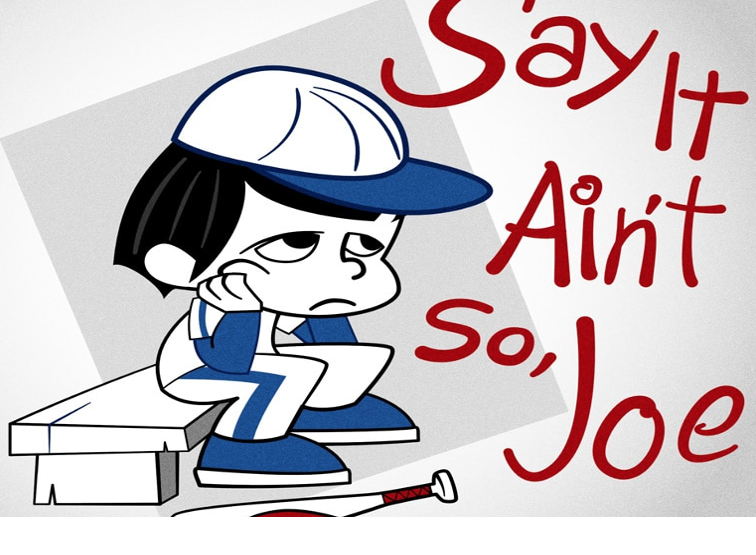 Today, February 10, 2021 @ 12:00 p.m. EST, Rep. Jamie Raskin is launching the most crucial aspect of the trial; putting on a case which will result in 17 or more GOP Senators in voting to convict Donald Trump.  Rep Raskin is leaving open the option for the Dems not to throw the trial as the 1919 World Series was thrown.  Rep. Raskin not only left the blame with Trump but he also said “Trump was no innocent bystander.”  As an attorney, I find his line to be brilliant as it cries out for an answer to “innocent bystanders? Who were innocent bystanders?”

Who Were the Innocent Bystanders?

Rep Jose Neguse then took over to lay out in more detail the upcoming case. In referring to the mob which attacked the Capitol, Rep Neguse said, “They believed, they truly believed that they were doing their patriotic duty and that he (Trump) would protect them.”  Then, Rep Neguse returns to how Trump intentionally mislead these patriots with months of lies so they would fight to Stop the Steal., i.e. The Big Lie.  For months, Trump had been promoting the Big Lie: (Trump: “Your votes had been stolen. You cannot let another person steal the election from you. You just can’t let them.”)

As of 12: 40 p.m., Rep. Neguse is laying the foundation to prevent the trial from a redux of the 1919 World Series, as this writer has openly worried.  Following up on Rep Raskin’s reference to Innocent bystanders, Rep Neguse is showing how Trump had spent months deceiving Americans to believe that the election had been stolen.  Trump constantly told his supporters than it was their patriotic duty to stop the vote count because the election had been stolen and now was the time to “fight like hell.”

By the time, Rep. Neguse’s finished his preview of the evidence, it was clear that neither he nor Raskin will go down the false path of blaming White Supremacists, which has been a mainstay of Pelosi Dems strategy for over a decade.  Instead, Raskin and Neguse lay the evidentiary basis to show that the mob which invaded the Capitol in order to murder members of Congress was the product of months of lies to the extent that Trump’s supporters truly, deeply and sincerely believed that Trump had won the election.

Thereafter, Rep. Joaquin Castro (D-TX-20) took to the podium and tripled down on the theme that Trump, and not evil white people, was the cause of the violent insurrection.  The Dem case is continuing as this article is submitted for publication.

Trials Are as Much Psychology as Law

As the GOP Senators who voted on February 9, 2021 against holding the impeachment trial showed, facts and law play no role in their votes.  These GOP Senators decided that their personal power is tied to Trump’s acquittal.

In fact, on Thursday, January 27, 2021, Rep Kevin McCarthy (D-CA) had traveled to Mar-a-Largo and used his photo-op with Trump to broadcast Trump’s bribe-threat to the GOP. If they acquit him, Trump will campaign for their election. Trump will oppose anyone who opposes him, In many countries, open bribery and threats aimed at jurors are unacceptable, but not in 2021 America. The February 9, 2021 Senate vote showed that the GOP take the bribe-threat seriously.

The biggest threat to the Senate jurors’ personal power is their being primaried by Trumpists in the 2022 primary elections.  Worse let for the GOP’s power, if the Alt Right does push the honest GOP off of the ballots in 2022, the GOP would lose big time in 2022 general election.  The GOP leadership knows that more Marjorie Taylor Greene’s will destroy the GOP party.  Thus, the GOP leadership has decided that its power rests on Trump’s acquittal as the best way to prevent their being primaried. Oh, how gullible are the cowardly.

The Fulcrum of Conviction Lies with the Innocent Bystanders

The true jurors are not the GOP Senators but the GOP voters, especially the far right of center.  De-programming cult members is an arduous process, but not all Alt Right are cultists.  While it may be hard for anyone to admit that they were mislead, honest people can admit the reality.  Raskin’s pointed out Trump played upon their very real patriotism in order to turn them into traitors.

These “innocent bystanders” who stormed the Capitol are crucial to Trump’s removal.  The nation needs to hear from some of those insurrectionists who are now under criminal indictment the express reason that they engaged in violence including murder.  Their testimony is indispensable as they are the ones who have the credibility to sway their fellow patriots.

The only segment of America which now matters are the insurrectionists and their fellow cohorts. They are the only ones who can free the GOP Senators from their intense, cowardly fear of being primaried.

McConnell, Graham, Cruz, etc have shown that they like Trump are no patriots. They are presently betraying the nation in order to elevate a mentally ill tyrant in the belief that the tyrant will help them stay in power.  Ironically, the power to save the nation rests with the insurrectionists.