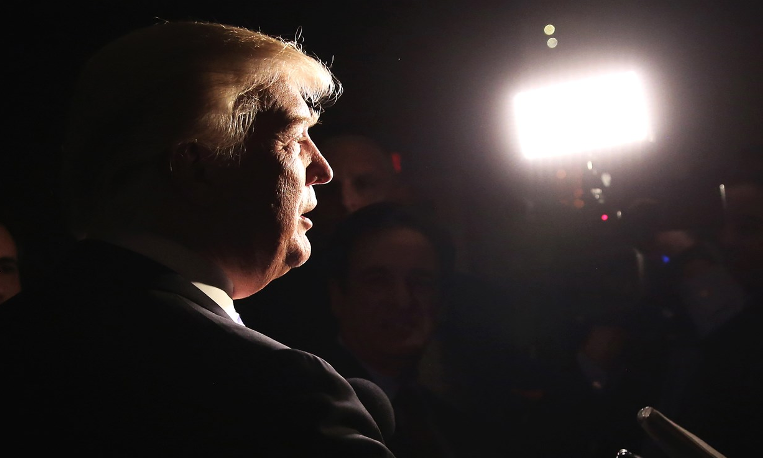 Well, there were a whole bunch of them on the Mall on January 6 listening to another fool.

When you have a small minority brainwashed by people authenticating their basest beliefs – whites are being persecuted, minorities are stealing our tax dollars, immigrants are coming to get us, what’s right is wrong and wrong is right, you have a foundation for mob mentality of the most irrational kind.

And NOTHING anyone can do or say will change those beliefs.

So how can society punish people who break windows, invade the Capitol, attack police, beat one to death, and threaten our duly elected leaders because they do not agree with the results of a democratic election?

Their resentment has been amplified by some of our elected leaders for their own base interests, using the change in American demographics to regain some sort of power, some kind of authority that they feel they are owed. But have not been able to earn. Because they don’t deserve it.

And how should society address duly elected leaders who incite this violence? Who encourage conspiracy theories that spin out of control on the internet and are used to foment riots, encourage denial of reality, and reject due process?

Especially given that most of these people have taken their cue from the person occupying the position they perceive as the most important in the world.

But this is America, and no one should be above the law. And, unfortunately, the country has had four years of a president who thinks he is above the law.

Dr. Martin Luther King, Jr. believed that “riots are not revolutionary but reactionary because they invite defeat. They offer an emotional catharsis, but they must be followed by a sense of futility.”

And a sense of futility weighs on the souls of too many of us today.

What we need what all of us – black and white, gay and straight, Muslim, atheist and born-again – need is what Dr. King called “a positive peace which is the presence of justice.”

What does that mean?

What is a fair response to the people who invaded the Capitol, and for those who incited them?

In the initial response to the defense of the Capitol in which extremist blogs make a hero of a woman who was shot breaking through a window with a violent mob behind her. Her husband said, after-the-fact and from San Diego that she was not armed. How could the defenders of the Capitol know that? How could he know that?

Her family said she wasn’t afraid to speak her mind. If that was the case, why didn’t she just speak it? Why did she have to die?

She was inside the Capitol illegally – how is that freedom of speech?

She thought (and I will not use her name because speaking her name gives her power) that the Orange Cheat-o won the election. Why? Because he said he did. Again, and again and again.

He lied. He blamed others, always others, for his failings. Again, and again.

Two take-aways -- it’s our country and supposed to be a democracy, and she was shot breaking into a government building as part of an angry mob. Whether she was armed or not is irrelevant.

But for some people it’s easier to take a lie as a truth than face facts.

I didn’t like it when the Cheat-o started spinning his wheel in the White House four years ago, but did I go to Washington with a gun and try to kill him?

No. I wrote about his failings and what people should do when he was voted out of office and what they could do in the meantime.

Words have power and not naming names has power.

Rather than write about and talk about those who strive for martyrdom in the name of he-who-should-never-be-re-elected, let’s ignore them.

So, what is left?

Twitter banned the orange hamster still running in that same wheel on Friday – one small step for man that would have benefited all Americans if they had done so four or five years ago.

On Beyond Zebra? We should arrest his sorry ass and put it where it belongs. In jail. He broke the law and no-way, no-how can he be allowed to wheedle or buy his way out of this one.

And the others? Those that the enabler-in-chief put on the rode to sedition?

It all rests with how they define themselves – as patriots, defenders of their president, opposing socialism and the demise of the American way.

Take away their friends and family.

Take away that persona.

We can find three possibilities in the annals of American history.

If they can no longer see themselves as patriots, defenders of their president, opposing socialism, and supporting their perception of the American way, they will have to live with their inner selves and revisit just who they are and what they believe.

They can no longer be the martyrs of the revolution but will remain sad, lonely people drifting in its wake.

And the world outside will be free again to become a kinder, gentler place to live, one where individuals reach out to one another to help the earth and each other in the years to come.

(Liz Amsden is an activist from Northeast Los Angeles with opinions on much of what goes on in our lives. She also writes on behalf of the Budget Advocates’ mission regarding the City’s budget and services. In her real life she works on budgets, for film and television, where fiction can rarely be as strange as the truth of living in today’s world.) Prepped for CityWatch by Linda Abrams.