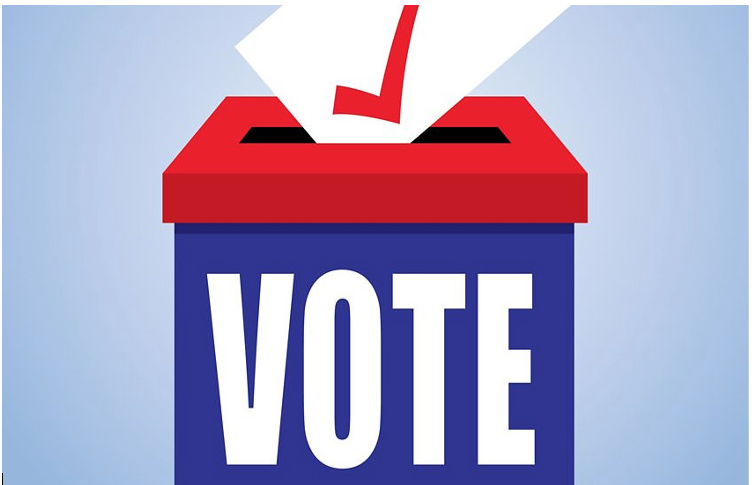 EASTSIDER-Readers may remember the mess back in 2019 over having the ADEM AD51 delegate elections over in Boyle Heights.

Initially, the elections were highly questionable, and ultimately the Party had to do a rerun. This time, there’s a new strategy, mostly thanks to COVID-19.

I won’t bore everyone to go over old history which generated three articles covering the deliberately arcane methods of choosing delegates to the CA State Central Committee. The ultimate result was mixed. As I wrote then:

“In recent weeks, the notoriously closed California Democratic State Party has seen a number of challenges and exposure in the media, including challenges to their election for Assembly District 51 party delegates, and other instances lacking real transparency. Now they seem to be responding.”

Ultimately, a solid number of progressives won seats along with the establishment Dems.

On the plus side, this year’s effort by the State Party is a lot simpler than it was two years ago, since there is no physical voting location.  All voting is being done by mail ballots, inherently more egalitarian (as long as you have an email address and a mail address that they can send the physical ballot to).

Any registered Democrat could sign up by January 11, with ballots going out early February (I got mine on the 11th). However, it was really a two-step process. When you signed up, you were then verified (name and address) as a bona fide democrat, and then the Party sent you a code. The code has to be used on the actual ballot before you send it in, as an additional safety check.

Not only that, but the Party popped for “postage paid” on the return envelope. You can vote for up to 14 candidates, with the caveat that anyone voting for more than 14 will have their ballot voided.

The Party suggests that everyone mail in their ballot by January 22, because January 27 is the cutoff for receipt of ballots.

Sure beats driving all over, fighting for a parking place, and then hanging out for hours before being able to get verified and vote.

This election process generated about 60 candidates, most of whom are running as part of a slate. I was able to find three slates on the internet this time, although there could be more out there to be found on social media like Facebook as well as traditional websites.

First, there is what I call the “Establishment” Slate, in the sense that it is essentially controlled by Maria Eleana Durazo and Wendy Carrillo, our current State Senator and Assembly member. You can find a link to their website here.

Notable amongst the slate are Stephanie Maynetto-Jackson (ex-President of the HHPNC), Maggie Darett-Quiroz (current BONC Board member), and Michael Contreras (son of Maria Eleana Durazo and new President of the NEDC). You can see why I refer to it as the establishment slate.

The second major slate, similar to the last time out, is that from the East Area Progressives folks, called “Progressive Democrats for Justice.” Again, you can find a link to their website here.

This slate includes a number of LAUSD/public school folks, like Eileen Hatrick, and community organizers like Jesus “Chuy” Garcia. This is basically the same group that duked it out with the establishment slate two years ago, although the names of those running are somewhat different.

They have actually done a mailing with a full color Slate Flyer, and detailed instructions as to how to register and vote.

Finally, the third slate I found is “AD 51 Peoples Action,” an alternative to the two relative goliaths fighting it out and is affiliated with the DSA-LA (Democratic Socialists for America).

Actually, they are an interesting group, and if their platform is any indication, looks to me like my Bernie folks! Like Medicare for All, Green New Deal, Criminal Justice Reform, Black Lives Matter, and such. Check out their link.

This internal election, like almost all Dems elections, is gamed by the players. For example, it is quite possible that there will be less votes in this election because no one except the interested players and their friends even know there actually is an ADEM AD-51 election going on. And if you find out about it from this article, it will already be too late to register to vote.

On the other hand, it may be easier to vote this time precisely because you don’t have to get in a car, take public transportation, or walk to a polling place. Should be interesting, and this time, no Eric Bauman.

The prize, after all, is important. The Central Committee delegates are the insiders that largely determine the course and strategy for the Party, and AD51 is an important District. Northeast LA is quickly becoming gentrified, with all that these rapid changes portend -- even as the gap between residents grows ever wider, and significant homelessness isn’t going away anytime soon.

(Tony Butka is an Eastside community activist, who has served on a neighborhood council, has a background in government and is a contributor to CityWatch.) Photo: Edited for CityWatch by Linda Abrams.