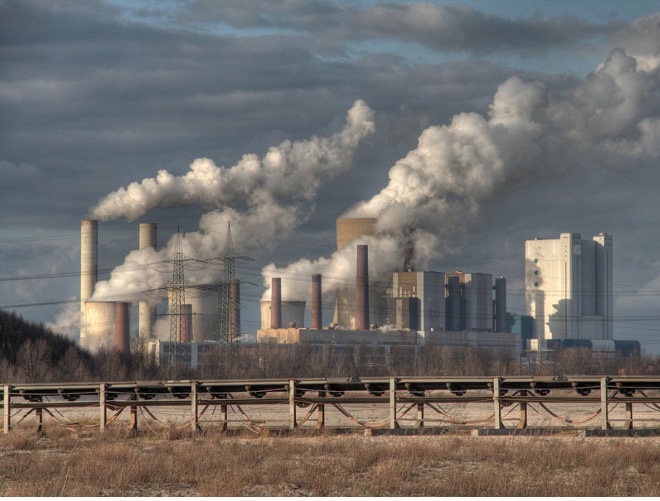 CLIMATE WATCH - Fossil fuel interests have taken over climate talks. The acronym COP for “Conference of the Parties” should be changed to “Continue Oil Production.”

Eighteen of the twenty companies that sponsored UN climate talks at the make-believe Egyptian resort Sharm El-Sheikh either directly support or partner with oil and gas companies. Global Witness/London identified at least 636 fossil lobbyists at COP27. What are fossil fuel lobbyists doing at a climate conference?

According to Pascoe Sabido of Corporate Europe Observatory/Brussels: “These findings underline the extent to which this COP has never been about the climate. It’s been about rehabilitating the gas industry and making sure that fossil fuels are on the agenda. This is part of the bigger problem which is linked to the overall corporate capture of the U.N. climate talks… We need to kick the big polluters out.” (Source: Fossil Fuel-Linked Companies Dominate Sponsorship of COP27, DeSomg, Nov. 16, 2022)

Of course, fossil fuel interests sponsor big pavilions, like showtime at Las Vegas conventions. Dubai’s racy, futuristic colorful pavilion was a standout as an effective ploy to convince the world of their serious intentions for net zero. Oh, please! Hopefully, a massive worldwide movement to Stop COP28 Dubai can effectively reverse the embarrassment of holding next year’s COP in the kingdom of oil. It’s an insult to climate scientists. Is Saudi Arabia next?

Adding insult to even the remotest idea of holding further COPs, COP 27 was a virtual disaster. “Indeed, the real legacy of COP27 could well be exposing the climate summit for what it has become, a bloated traveling circus that sets up once a year, and from which little but words ever emerge… in the course of 27 COPs, there has never been a formal agreement to reduce the world’s fossil fuel use.” (Source: Bill McGuire, professor emeritus, Geophysical & Climate Hazards, UCL, The Big Takeaway From COP27? These Climate Conference Just Aren’t Working, The Guardian, Nov. 20, 2022).

Hopefully, a movement to stop COPs altogether will emerge from the shadows of backroom and boardroom negotiations resembling fraternity initiations of naive pledges turned into nincompoops. COP is that ridiculous and overly expensive as well as duping the public into thinking something constructive is happening. Stop COP!

According to Bill McGuire: “Some old hands have labelled it (COP27) the worst COP ever, and I doubt many would argue… it is becoming increasingly difficult to view these events as anything other than photo opportunities for presidents and prime ministers who turn up simply to make the world think they care… hijacking by the fossil fuel sector, and failure, year on year, to do the job they were set up to do, surely means that COP is no longer fit for purpose.”

Meanwhile climate disinformation campaigns around the world are experiencing a strong revival after a short spell of relative pause.

Interestingly, as actual climate crises spread across the land, so does denialism and disinformation. Climate Action Against Disinformation, a global coalition of over 50 leading climate and anti-disinformation organizations recently released results of a new study. According to Jacob Dubbins, a coauthor, while at COP27: “The rise of climate misinformation is undermining climate action here at COP27.” (Source: November 15, 2022 Climate Disinformation Campaigns Threaten COP27 Progress, a New Report Concludes, Inside Climate News)

Fox News is spotlighted in the new study as a powerful force of false and misleading information fueling unfounded public skepticism and going so far as to “inspire violence against policymakers who advocate strong climate action,” Ibid.  Exactly how fascists earn their stripes.

“The report included a scientific survey on the media consumption habits of thousands of people in six different countries: Brazil, Australia, India, Germany, the United Kingdom and the United States. It found that Americans, especially those who regularly watch Fox News, are the most likely among the study’s participants in all six countries to hold false beliefs about global warming,” Ibid.

Common misrepresentations and outright lying includes statements that renewable energy is more expensive than fossil fuels and that the world’s scientific community is still not sure about the real cause of global warming. Worldwide right-wing media pokes fun at global warming as if it’s child’s play.

Twenty-five (25%) of Americans think climate change is a “hoax,” a consistent talking point of Donald Trump and the GOP. To the contrary: “A staggering 99.9 percent of peer-reviewed studies on global warming conclude that climate change is real and that humans are causing it by burning fossil fuels and clearing land for agriculture.” (Source: More Than 99.9% of Studies Agree: Humans Caused Climate Change, Cornell Chronicle, October 19, 2021)

According to Harriet KIngaby, co-chair of Conscious Advertising Network in a letter submitted to COP27 presidency and country delegations: “Climate disinformation is a global problem, and it is a huge problem… We are on track for 2.8°C of global warming while emissions continue to rise, humanity faces climate catastrophe, yet vested economic and political interests continue to organize and finance climate misinformation and disinformation to hold back action.”

In a twisted perverted manner, COP events feed into the disinform agenda by falsely leading the public into believing something is being done when nothing at all is accomplished. The majority of people do buy into COPs as somehow constructive because of mainstream media coverage that highlights minor accomplishments, like tossing a monetary bone to lesser-developed countries.

Trump Kicks Off 2024 Run With Stops in Early-Voting States

Biden Picks Zients as His Next White House Chief of Staff