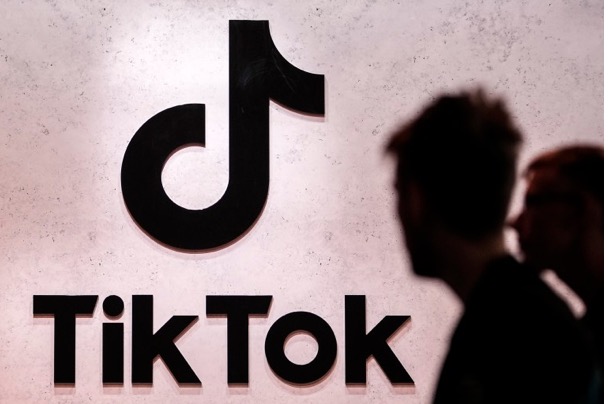 DIGITAL MEDIA - President Biden signed a law banning nearly 4 million federal employees from having TikTok on their government phones, over national security concerns. This week, New Jersey and Ohio joined at least 20 other states in restricting access to TikTok, amid fears that the Chinese government could use the app to spy on Americans.

Will California jump on the TikTok ban bandwagon?

While the state often leads on the policy frontier, not so much on regulating social media companies, many of which make their home in California.

It’s a live issue in the Legislature now that bills were introduced Wednesday to ban TikTok and other “high-risk” apps on state-issued cell phones and devices. State Sen. Bill Dodd, a Napa Democrat who authored one of the bills, said he wants to prevent cybersecurity threats — of which there have been a few recently.

Dodd’s Senate Bill 74 is still in its early phases, but if passed, it would apply to apps owned or controlled by a “country of concern” — a list that would be maintained by the governor’s office. TikTok, the short-form video hosting platform, is owned by ByteDance, in which the Chinese government owns a stake.

Assemblymember Kate Sanchez, a first-term Murrieta Republican who introduced her own version in Assembly Bill 227, focused more on the Chinese threat. She said the introduction of Dodd’s bill shows it is a bipartisan issue.

Dodd’s bill, supported by the Consumer Federation of California, wouldn’t prevent state employees from using TikTok on their personal phones — which means Californians may not entirely miss out on some of those light-hearted, informative and sometimes snarky interactions with lawmakers.

Sen. Tom Umberg, a Democrat from Garden Grove and chairperson of the Senate Judiciary Committee, said while the bill is a good idea, it needs full review:

Assemblymember Jesse Gabriel, a Democrat from Woodland Hills and chairperson of the Assembly Committee on Privacy and Consumer Protection, didn’t commit to supporting the bill, but said the committee would discuss the best way to address “privacy, cybersecurity, and national security concerns with TikTok and other social media applications.”

In the face of industry opposition, the recent track record of social media bills is mixed.

Last year, lawmakers killed a nationally-watched bill to allow the attorney general or district attorneys to bring civil lawsuits against social media companies for products or features they know will addict kids. The tech industry strongly opposed the bill. Gov. Gavin Newsom did sign into law a bill designed to protect the privacy of children online. Industry groups said the legislation was too broad and objected to state-by-state regulations.

(Sameea Kamal covers the state Capitol and California politics for CalMatters and is also a production assistant. She joined CalMatters in June 2021 from the Los Angeles Times, where she was a News Desk editor. Sameea was one of three 2020 IRE Journalist of Color fellows, and previously worked for the Center for Public Integrity. She earned her bachelor’s degree from the University of California, Berkeley, and her master’s degree in journalism from Columbia Journalism School. Sameea was born and raised in the San Gabriel Valley in Southern California and is one of the Maynard Institute's M200 fellows. This article was first featured in CalMatters.org.)