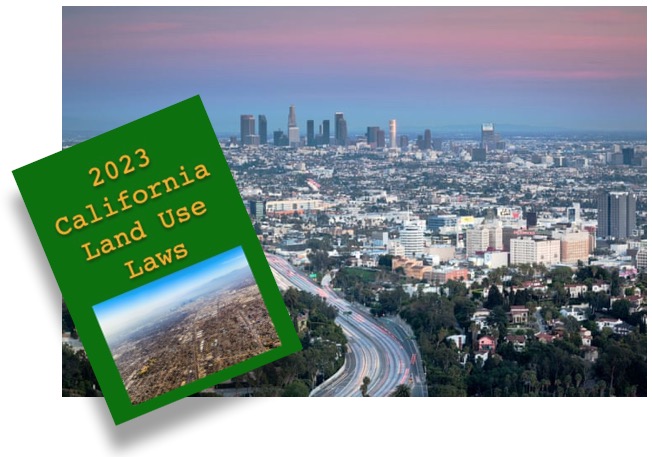 PLANNING WATCH LA - To be kind, the “experts” who fabricate tall tales to justify the deregulation of land use regulations in Los Angeles that benefit developers and commercial landowners might be ignorant.  If so, they should change their minds when faced with the facts.

But, so far, the experts are immune to facts.  This leads me to a less generous explanation.  Either by design or self-delusion these professional advocates of unrestricted real speculation cook up stories about the housing crisis so City Hall will dish out more favors to real estate investors.

One example is particularly egregious, an opinion piece in the December 29, 2022, LA Times by UCLA’s Michael Lens.  As a faculty member at a prominent university, he lends credibility to the WIMBY (Wall Street in My Back Yard) proposals for opening up cities to the profit-maximizing schemes of real estate investors.  Too bad for the rest of us that these proposals make the housing crisis worse. 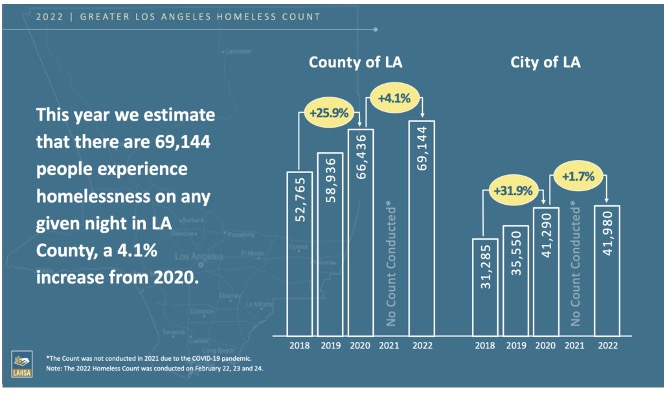 Despite the misleading “No quick fix for LA’s Unhoused” header for his LAT column, its content is wholly wrong.  Stripped of cliches about the homeless, Professor Lens argues, like his fellow WIMBYs, that giving generous up-zoning handouts to real estate developers solves the housing crisis.  This is why the Times also published the same article with a more revealing header, “How do we keep L.A.’s housing costs affordable? Build more homes.”

In fact, the article’s proposals – some of which I quote below -- are already underway, and they explain why homelessness is getting steadily worse.

In addition to these errors, I also find this column’s omissions alarming: 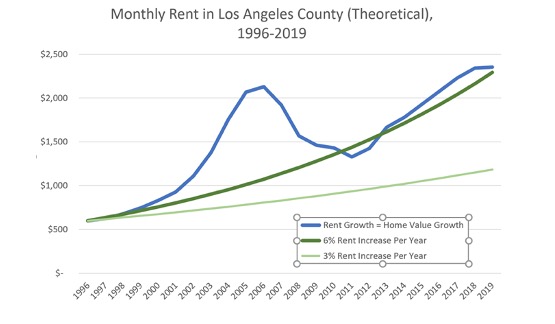 The justifications for giving public handouts to private real estate developers keep coming from the Urban Growth Machine: academics, elected officials, mainstream media, lobbying groups, and trade associations.  They are based on their unsupported claims that rolling back zoning laws reduces housing prices and therefore alleviates homelessness.  Sometimes they also argue that the deregulation of density and parking laws increases the use of transit, even though transit ridership is down, especially in neighborhoods, like Hollywood, with the new, up-scale apartments that the WIMBYs celebrate.

(Dick Platkin is a former Los Angeles city planner who reports on local planning issues for CityWatchLA.  He serves on the board of United Neighborhoods for Los Angeles (UN4LA).  Previous Planning Watch columns are available at the CityWatchLA archives.  Please send questions and corrections to [email protected].)