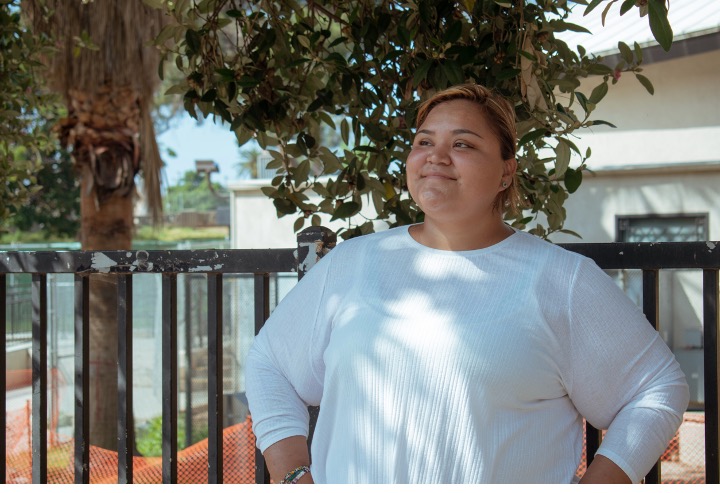 ACCORDING TO LIZ - I espouse most of the elements Eunisses Hernandez promoted in her campaign to replace Gil Cedillo, but I did not vote for her.

Because her website, while truly inspirational and filled with great holistic solutions to the problems that plague not only CD 1 but all of Los Angeles (as well as many other American cities), is not grounded in how Los Angeles operates.

Her platform on public safety as a care-first system is absolutely aspirational but other than road and sidewalk repair does not directly fall under the purview of this city and its budget.

To make change or even maintain services, you need money. Gobs of it.

Which the City has but it’s already over-apportioned. To spend or increase spending in one area, responsible politicians have to take it out of another. But what programs to cut?

Next issue is that many of her legitimately laudatory suggestions are currently covered, in whole or in part, under the authority of other government entities – LAUSD, County, State, and Federal.

That doesn’t mean she can’t work with them or promote policy changes that will move Los Angeles towards improved outcomes, but it will take a lot of time and energy.

This will not be the overnight epiphany that many of Eunisses’ supporters would wish for.

And there will be plenty of frustration and conflict along the way.

The road diets and street calming endorsed by her Vision Zero supporters and others fly in the face of emergency vehicle access. Just look at the mess the recently approved BRT plan would make of Colorado Boulevard in Eagle Rock.

Affordable housing, job access and proper healthcare would significantly improve both community safety and quality of life, but this is a huge multi-jurisdictional lift.

Above all, there exists a desperate need to address the root causes of poverty and violence, not only in Los Angeles but around the world, or our communities will never be safe. However, these will require a complicated interconnection of social programs from various jurisdictions to repair the years of disenfranchisement experienced by too many Angelenos.

Not only by Angelenos of color but by all those trying to get by on minimum-wage jobs, jobs too often rife with wage theft. Jobs where take-home dollars don’t cover the rent and the interest on payday loans, let alone feed a family or cover a medical emergency or unexpected repair bills even when augmented by pittance pay from the gig economy and under-the-table profiteers.

Real change will necessitate coordinated investment by all levels of government, something that would require nothing less than a miracle. Although, perhaps, we are due one.

With regards to safety, probably the most effective policy approach might be considered contradictory by many Angelenos. Expanding the LAPD to increase safety in the neighborhood while, at the same time, mandating true accountability up and down the chain of command.

The latter would be a worthwhile challenge, taking on the powerful police union and forcing them to go back to their genuine obligation, focusing on improved working conditions including reducing hours to improve their members’ quality of life.

The offset would be that the LAPPL abstain from antagonistically protecting officers from being held accountable, and that all complaints would merit immediate assessment, equitable and prompt punishment when appropriate, and full transparency.

Suspensions cost money – both in carrying the guilty party on payroll and providing a replacement. Repeat offenders abound because a slap on the wrist won’t bring down the ire of the union. Without effective penalties and publicity, others are encouraged to emulate bad behavior.

No one acts in a vacuum so it is essential that change be holistic and hold all tiers of the chain of command appropriately accountable, not be yet another well-publicized but fundamentally token Band-Aid.

A first step might be to require every City department pay all legal and liability settlements out of their own budgets, thus making the LAPD wholly responsible for police misbehavior, not buried in the City’s taxpayer-funded General Fund.

Other steps would be to focus on what CAN be done within current parameters and establishing a solid base with multiple allies before pushing the envelope towards more aspirational goals. Starting with rooting out the corruption that has plagued the governance of Los Angeles throughout its history.

Taking the time to plan and link up with other progressives in the City, even if their views may be divergent on some points, to build those relationships both within the City and beyond that will make change not only possible but inevitable.

Let’s hope that Eunisses has the wisdom to engage well-qualified experts, rather than those of her coterie who may share her views but don’t have the knowledge to expeditiously advance her priorities through the political quagmire at City Hall.

Let’s hope that Eunisses is a quick study and we can count on her to step up to the plate with a robust commitment to the stakeholders of CD 1 and a passionate understanding that if a job is worth doing, it’s worth doing well.