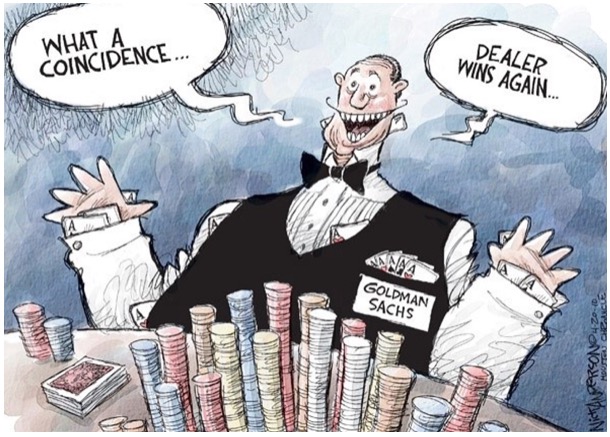 PLANNING WATCH - To the surprise of virtually no one, the homeless crisis in California is getting worse, despite – or more likely because of – the programs rolled out by elected officials and the policy wonks who work for them.

Why is it so hard for them to understand that the planning approaches they champion -- the deregulation of zoning laws and the privatization of affordable housing -- are major causes of homelessness?

While I doubt that elected and planning officials can grasp what is happening directly outside their offices, I have tremendous respect for CityWatchLA readers who send me information about the housing crisis, why it is getting worse, and how it could be solved.

One of their insights is that LA’s housing crisis is reoccurring and repeatedly rediscovered.  In fact, the LA Times won a prize in 1969 for its articles on that era’s housing problems.  The paper’s coverage of those housing crises dates back to WWII  and connects them to City Hall’s endemic corruption.  Furthermore, a recent UCLA study of LA’s frequent housing crises traces them back to the late 19th Century, prior to the better known Hooverville shantytowns of the Great Depression.

A 2022 California Legislative Analyst study, that another reader referred me to, explains what is new about the current crisis:

I will defer to other studies on the roots of the housing crises that regularly plagued Los Angeles from the 1890’s through the 1990’s, but a new feature has emerged.  A Bay Area reader sent me a link to an article in 48 Hills, an on-line publication, similar to CityWatchLA.  According to Calvin Welch, a leading advocate of affordable housing in San Francisco:

“The real estate/developer axis has changed from one dominated by various local players to one dominated by national and international players. Development, especially residential development, has been financialized and made part of the international flow of capital. More than a third of housing transactions are all now cash-based, often with buyers being hedge funds. They are buying real estate, not “homes,” and they want total control over development policy so they can demolish existing homes and build expensive “housing.” They seek the transformation from local control to centralized state control so that it is easier to manipulate. That can only be done by diminishing the political power of current residents.”

Calvin Welch has identified significant changes in the housing crisis that also apply to the Los Angeles region.  Housing is increasingly a speculative investment, in which the exchange (i.e., market) value of real estate investments, replaces its use value.  In short, what were homes that people lived in became profit-driven housing units.  As a result, the following housing trends have become much more pronounced in both northern and southern California: 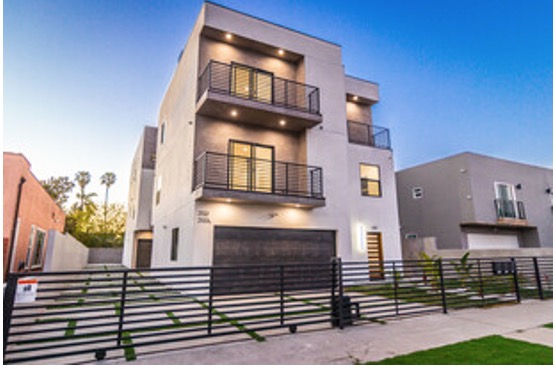 This ruse can be observed in California through new bills, like Senate Bills 9 and 10, pushed through the State Senate and Assembly by corporate Democrats.  At the municipal level it surfaces as rewritten General Plan Housing Elements and Density Bonus ordinances, both of which generate windfall profits for property owners and real estate investors.

To answer the question of why the pols pursue policies that make the current housing crisis worse, there is an historic lesson.  Real estate corruption is baked into the DNA of local governments, like LA’s.  Officials treat their donors as constituents and then justify the programs that benefit them through never substantiated but frequently repeated claims that their housing programs serve the greater good.

(Dick Platkin is a former Los Angeles city planner who reports on local planning issues for CityWatchLA.  He serves on the boards of United Neighborhoods for Los Angeles (UN4LA) and the Greater Fairfax Residents Association. Previous Planning Watch columns are available at the CityWatchLA archives.  Please send questions and corrections to rhplatkin@gmail.com .)