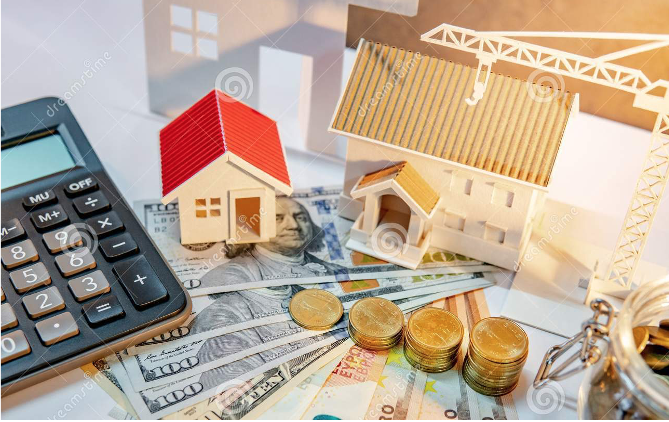 PLANNING WATCH -  Growth is an elusive term that boosters tout it as the ideal outcome of successful governance.  But what exactly is it?

Growth means economic expansion through the perpetual reinvestment of private profits.  In cities like LA, this type of growth has increasingly been linked to real estate speculation, supplanting manufacturing as the local economy’s economic engine.  The investors and bankers are happy with this development because of the returns they make from construction loans, mortgages, and rent payments.  The private sector unions are delighted because their dues paying members get jobs.  Of course, landowners, realtors, contractors, and the corporate press expect recognition for their role in this gravy train.  And, in cities like LA, many of the big donors for local political races come from the real estate sector.  This is why municipal Democrats and real estate speculators are joined at the hip in most large American cities, often through corruption.

Scholars, like Harvey Molotch, though, are less upbeat.  They have identified these vested interests as components of the Urban Growth Machine, an alliance of economic interest groups whose business model depends on the continuous investment, construction, and sale of their real estate ventures.  This model also explains why Urban Growth Machine members selectively support big ticket public projects, especially subways.  They immediately buttress their private projects, even when other infrastructure categories, like street maintenance, are overlooked.

We also know that the Urban Growth Machine loves to embellish their projects’ benefits, while sweeping the victims under the carpet.   Who has not already heard the claims that new real estate projects are the rising tide that lifts all ships?   Without them, the story goes, local economies would collapse.  Cities like Los Angeles should therefore deregulate zoning and environmental laws so their projects’ purported benefits, creation of jobs, reduction of homelessness, and mitigation of climate change, can appear.

Meanwhile, the real world consequences of paring back zoning and environmental laws is the transfer of wealth upwards.  Its social consequences have become undeniable.

“As the result of two decades of slow job growth and stagnant wages, 28% of working Angelenos earn poverty pay.  If you add those out of work, almost 40% of our community lives in what only can be called misery.  The poverty rate in Los Angeles is higher than any other major American city.  Median income in Los Angeles is lower than it was in 2007.”

To compensate for this loss of economic activity, City Hall turned to its trusty side-kicks, the real estate sector.   While this resulted in a boom in expensive apartment houses, City Hall could not prevent the downside of this fix.  It cannibalized the local economy for the benefit of the Urban Growth Machine:

What are the alternatives?  To prime LA’s economic pumps, there are far more socially responsible types of growth.  For example:

Apartments with roof-top solar, the backbone of a distributed electric grid.

The advantage of these types of socially beneficial growth is that they benefit all Angelenos, not just those with enough loose change in their pockets to invest in expensive real estate or rent expensive luxury apartments.