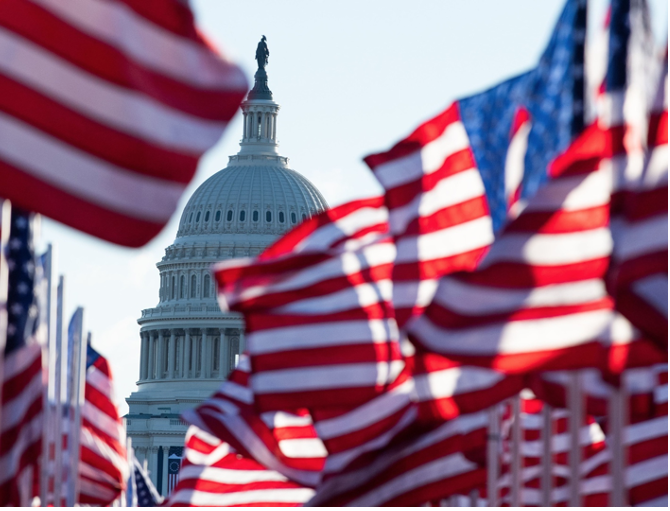 RANDOM LENGTHS NEWS - Exposing the culture of secrecy in corporations. Putting sunshine on policing across California. Illuminating the toll the pandemic took on their neighbors.

The winners, equally deserving of public honor and emulation, are:

Matt Drange, journalist, for advancing freedom of expression by exposing, with sobering new detail and dimension, how a culture of secrecy in Silicon Valley chilled the speech of an untold number of workers. His groundbreaking investigative journalism project in the global news publication Insider documented the extent to which tech companies aggressively use non-disclosure and non-disparagement agreements to silence workers. Drange reviewed dozens of such agreements, shared by workers in response to a creative Sunshine Week call-out asking for the documents, and produced a project that fueled a growing worker-led movement in Silicon Valley.

Sukey Lewis and Sandhya Dirks, journalists, for advancing police transparency across California through tenacious reporting that illuminated, in sometimes heart-wrenching detail, how secrecy surrounding officer misconduct and violence contributed to systemic failures and individual tragedies. As lead reporters for “On Our Watch,” a limited-run investigative podcast by KQED and NPR, Lewis and Dirks analyzed newly available public records to shine new light on official decision-making in cases of deadly use of force, sexual misconduct or other official misconduct. The series had significant real-world impact, including prompting new reviews of troubling past cases involving deadly use of force or dishonest officers.

Voice of San Diego, a nonprofit newsroom, for ensuring access to COVID-19 death records through both public records litigation and shoe-leather reporting. The news organization’s series “Year One: COVID-19’s Death Toll” was the result of a massive team effort that revealed how the pandemic had a disparate impact on immigrant communities and those working in agricultural and construction jobs. Even after winning a favorable ruling in a California Public Records Act lawsuit to force officials to make the death records available, the team had to devise a plan to actually view the records without incurring exorbitant fees. Over six months and traveling some 5,000 miles, reporters created a database that allowed them to reveal new findings.

“FAC is privileged and honored to give our Free Speech & Open Government award to these three exceptional efforts – all of which highlight how crucial it is to never stop fighting for free speech and access to government information,” said FAC Executive Director David Snyder. “These journalists refused to take ‘no’ for an answer and we are all the beneficiaries of their dogged and resourceful hunt for the truth.”

The 2021 honorees were selected by FAC's Awards Committee, composed of Scott Lindlaw, Jim Newton, Dick Rogers and Katherine Rowlands, members of FAC’s Board of Directors, in consultation with Snyder.

The award comes with a $1,000 prize and a framed certificate. Read about past award winners.

To learn more about FAC and its programs advancing government transparency, free speech and a free press, become a member (it’s free).