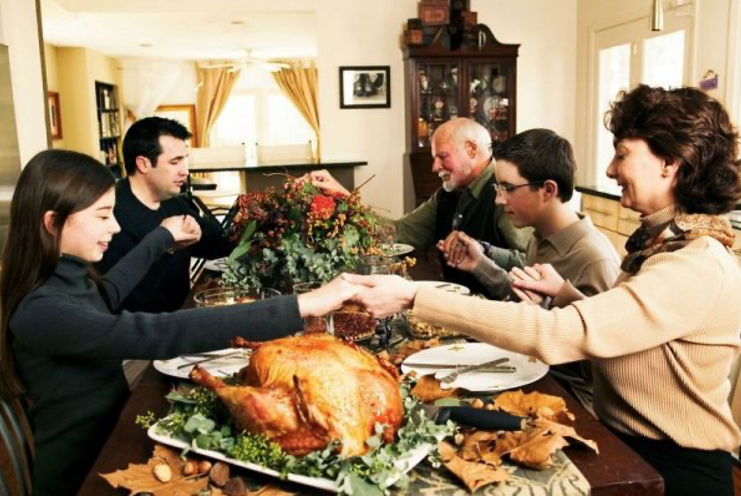 THE DOCTOR IS IN - These times challenge our souls, health, and pocketbooks...to nothing of our collective sanity.

I can only hope that YOU, the reader, have a few--maybe all--of what you read below, because a whole lot of the nation and world doesn't have it what you will read:

1) I hope you're thankful to have a home. This will be particularly hard to achieve because our so-called "homeless advocates" fighting for those with no place to live are either corrupt, inappropriately influenced, naive, or just plain stupid. No one more than the homeless are suffering while those who make a living being "homeless advocates" are in charge.

2) I hope that--if you DO have a home--that you have a form of housing that is economically feasible and sustainable. As with the "homeless advocates", we have too many "affordable housing advocates" who are either corrupt, inappropiately influenced, naive or just plain stupid. "Elegant density" was a term that former Mayor Villaraigosa coined...and we just ain't doing that.

3) I hope that you have enough to eat. The pandemic is certainly a reason that is overwhelmingly the main culprit. Yet our leadership is AWOL with respect to runaway inflation, increased cost of living, the supply crisis at our ports, and the inflation that makes the ability for us all to eat horribly, horribly worse.

4) I hope that you are safe. It's amazing to consider that experts are puzzled as to what causing the rising crime wave in Los Angeles, when it's pretty obvious that a sense of psychological/psychiatric illness borne of the pandemic-induced desperation affecting so many is right in front of us. And "Defund the Police" could not have come at a worse time.

5) I hope that the stress, fear, grief, and uncertainty that has overwhelmed our children and teens (and for that matter, young adults) hasn't hit your family too hard. It's painful to think that we are not prioritizing our children, and are focusing too much on priorities on our adult populations...but it's true. And they'll likely be impacted for the rest of their lives.

6) I hope that your psychiatric status, and that of your family and friends, aren't too shattered. The COVID pandemic, decreased economic opportunities for the average American (particularly our youth) and social/crime/political divisions are shattering and bringing down our lives and our mental health--that is a REAL THING, and those claiming to unite us and make our lives better are doing anything BUT that.

7) I hope that you're not one of the COVID-exploiters and anti-vaxxers who are ignoring the reality of a whole lot of us aren't doing much to "follow the science". If you got COVID within the past 6-8 months, and have measurable serum antibodies, vaccinations won't do much. And if you are fearful of the mRNA vaccines, then there's the more old-school Johnson & Johnson vaccine. We don't need to suffer needlessly.

8) I hope that you and the rest of us can all admit that we need to consider that our energy independence has been shattered, and that we're now at the mercy of China and Russia and OPEC. This has harmed the middle class and poor more than anybody.  Pray for those of us who are increasingly having trouble affording the basics because of this challenging and divisive conundrum.

9) I hope that you have not suffered either directly or indirectly by the sweeping violence and divisive rhetoric that are making recent tragedies, such as that recent horror parade massacre in Milwaukee, infinitely worse.

10) But most of all, I hope and pray that you have not lost empathy or sympathy for those who suffer from what you read above, and who do not have what the rest of us have if we've survived so far without too much sacrifice and misery. Because if we take the approach of "that's their problem, and it's not mine", then we've lost a whole lot more than we can ever understand or realize.