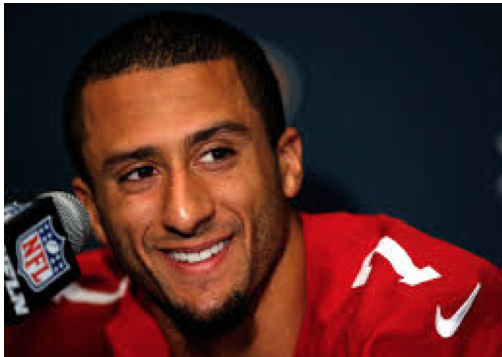 STAND UP AND BE COUNTED-What has regrettably become the sole motivation behind using technology to communicate with customers, is not what it should be – providing better service -- but rather to increase profit by reducing costs, which further degrades service. Corporations have as their sole raison d'etre the yearly increasing of profit (growth), no matter what the effect on their ability to fairly and morally supply goods and services to the customer.

While there are many examples of how increasing corporate profit at any cost is being implemented across the board, one glaring example that all of us experience is what has now become the exclusive 21st century unidirectional way the customer must communicate with a company they do business with, one in which all the onus is placed on the customer.

Throughout this process, the customer is constantly subjected to disingenuous and often downright lies expressed in Orwellian newspeak. It starts from the moment the customer calls: "You have been chosen to take part in a survey to improve your service," while, in fact, nobody chose you.

And of course, this whole endeavor has nothing to do with improving service. Rather it exists to make you, the customer, bear the cost of being an unpaid supervision force to monitor the behavior of a given company's underpaid and overworked employees. These workers are put in the unenviable position of dealing with pissed off customers who have been kept on hold for outrageously long periods of time, all because the company is trying to save money and increase profit by not hiring enough people to answer the phones in a timely manner.

So, what you have is a reality in which better technology gives the customer and the company worse service than what was available in pre-automated times. Through this process, companies have come to rely on customer apathy, based on what companies know: when push comes to shove, most people will do nothing and just go along with their unacceptable realities. And of course, this disturbing practice is made more acceptable by the corporate- and foundation-owned and supported media that blacks out outrageous corporate behavior to avoid the public ire that might come if people knew what was going on.

One under-utilized weapon that consumers can use to stand up for their right to receive reasonable service is to refuse to do business with businesses that don't treat them in a fair and courteous manner, something that further denigrates their rights in this putative democracy, where all of us are, at least in theory, created equal.

The BlackoutNFL movement might be a prototype for such action in all areas of concern. Check it out.

(Leonard Isenberg is a Los Angeles observer and a contributor to CityWatch. He was a second generation teacher at LAUSD and blogs at perdaily.com.  Leonard can be reached at Lenny@perdaily.com) Edited for CityWatch by Linda Abrams.