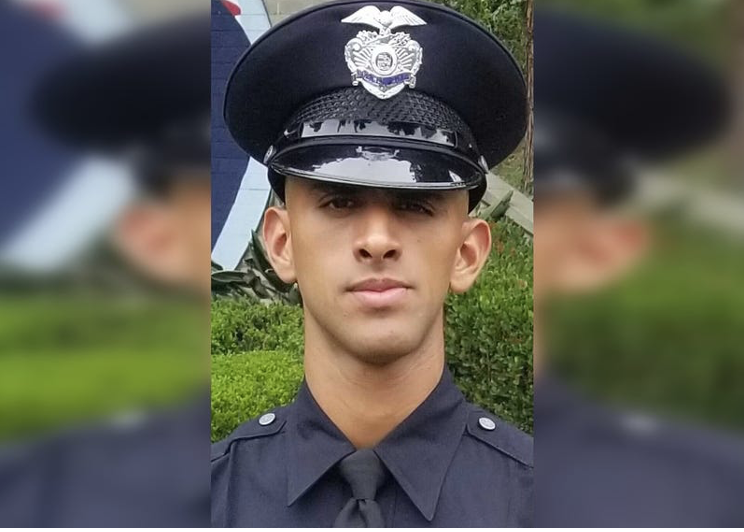 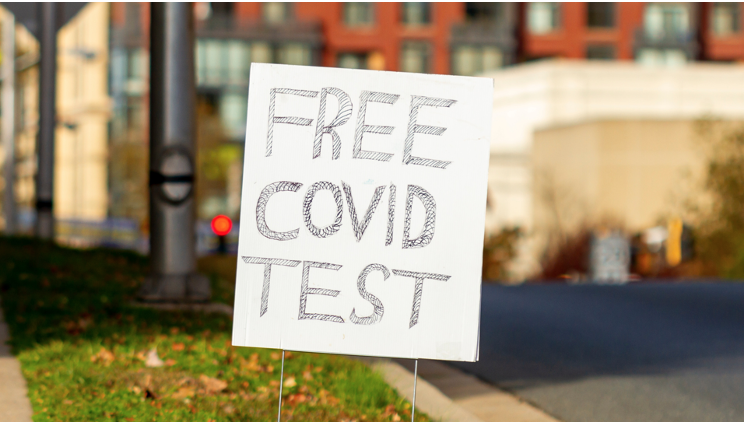 COVID WATCH - Unauthorized pop-up testing sites have been reported in northeast Los Angeles, along the Wilshire corridor and across LA County. 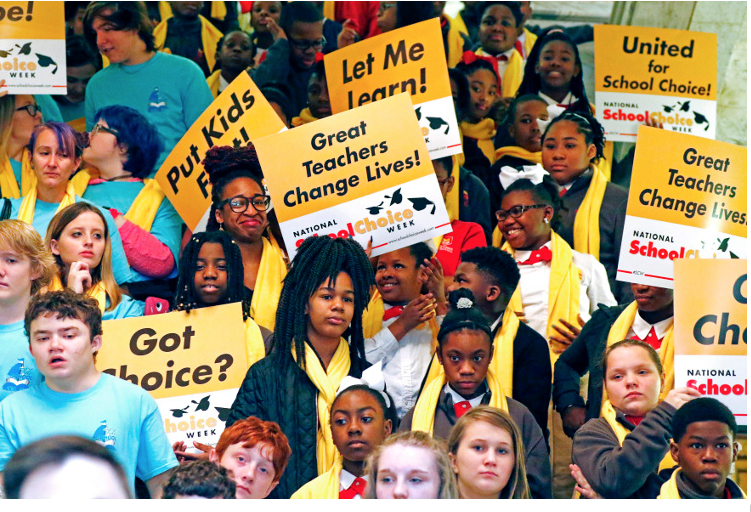 EDUCATION COMMENTARY - If “zoom schooling” has taught us anything, it’s that we’re locked in and our kids are learning things that shock us. 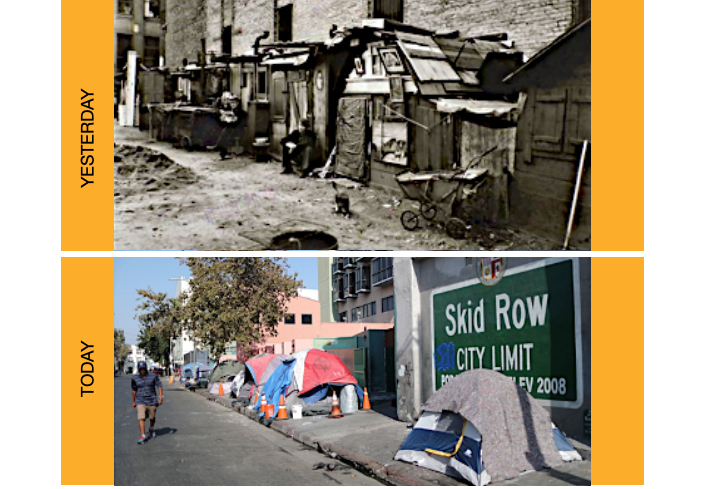 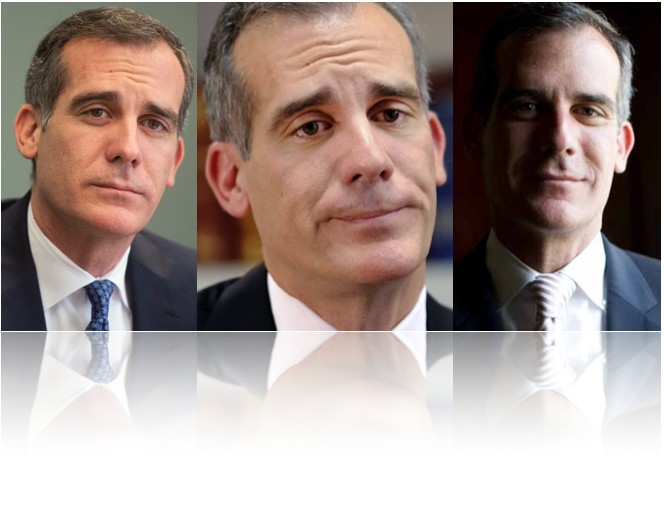 RantZ and RaveZ - While Mayor Eric Michael Garcetti waits for confirmation by Elected Representatives in Washington, D.C., to the distinguished position of United States Ambassador to India, his record as Mayor and 8 year leader of the City of Los Angeles can be described by some as an embarrassment to his Legacy as the 42nd Mayor of Los Angeles. 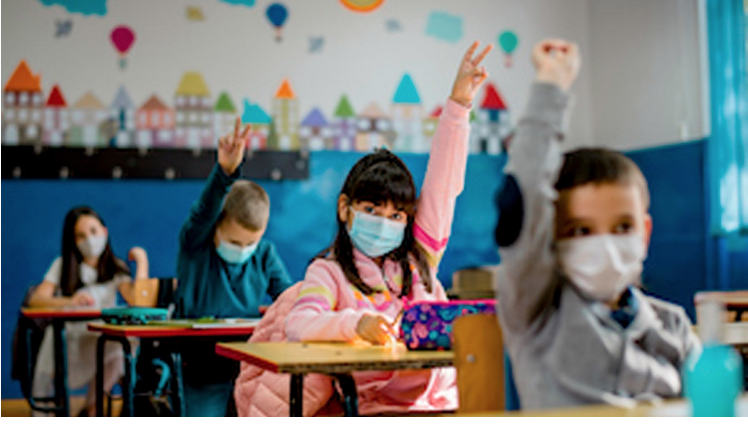 THE DOCTOR IS IN - I very much prefer the company of children to that of adults, because only children act their age. 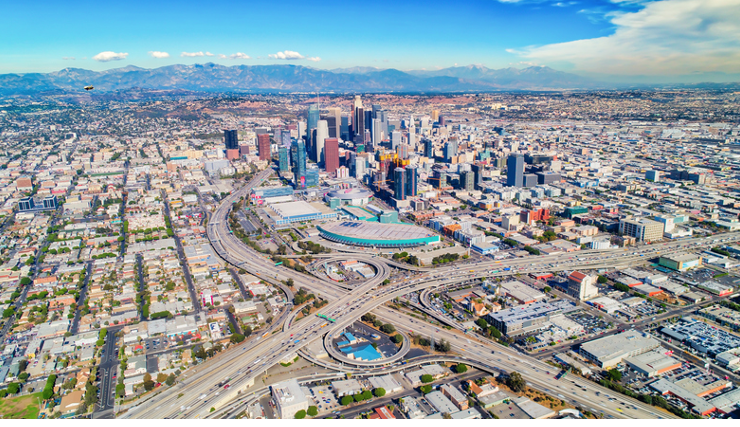 HOUSING WATCH - For as long as California has been a state, local governments have decided where housing will and won’t go and how much to allow. 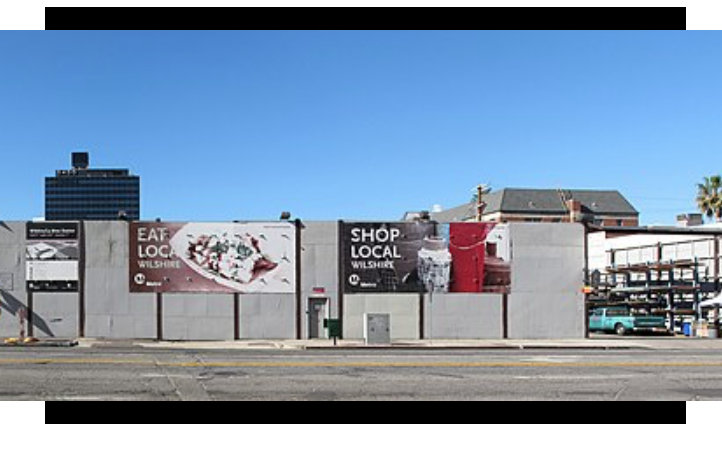 DEEGAN ON LA—One thing is for certain in a simmering concern in the Mid City area: 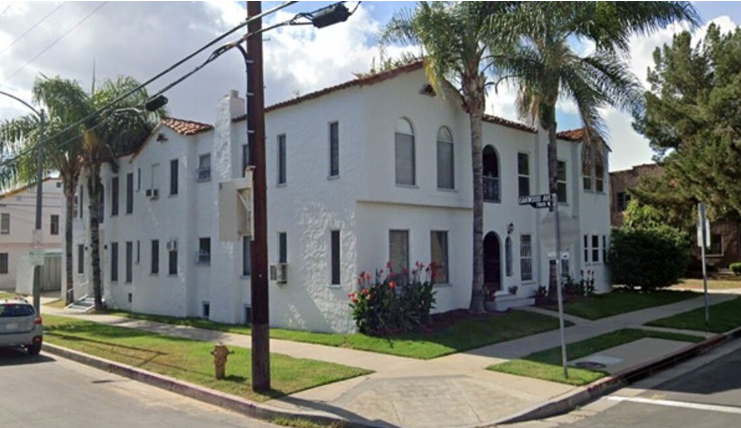 PLANNING WATCH - In last week’s Planning Watch column, I pointed out that LA’s underwhelming urban forest is a key indicator that the city’s planning glass is mostly empty. 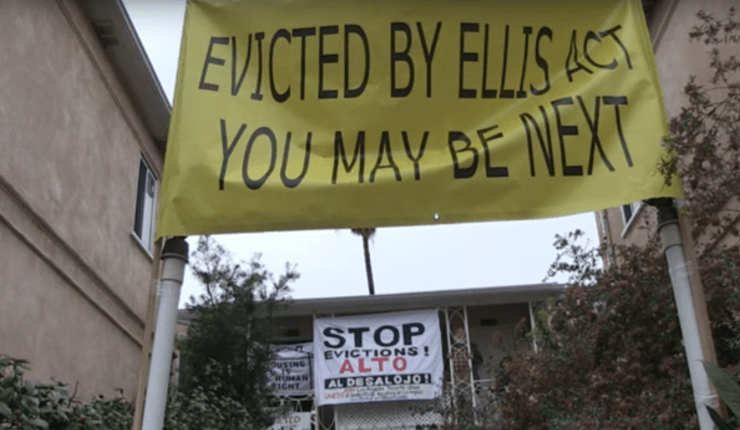 NEIGHBORHOOD POLITICS - The Los Angeles City Council Tuesday called for the state to pass legislation requiring a minimum of five years of ownership before a homeowner can invoke the Ellis Act to evict tenants and take the property off the rental market. 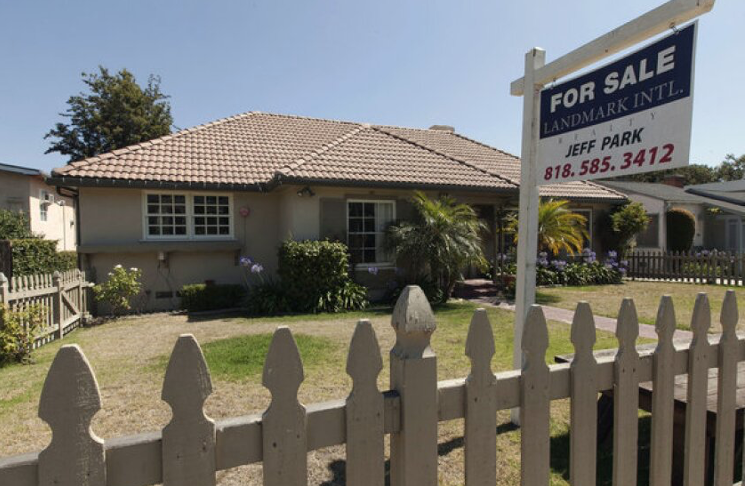 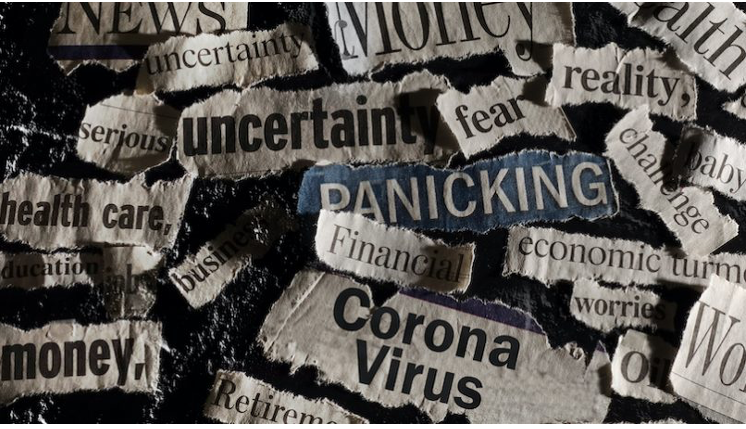 COMMENTARY - We cosmopolitan coastal progressives tend to look down on any hint of conspiracy theories, especially after the plethora circling the drain of the Trump oligarchy.