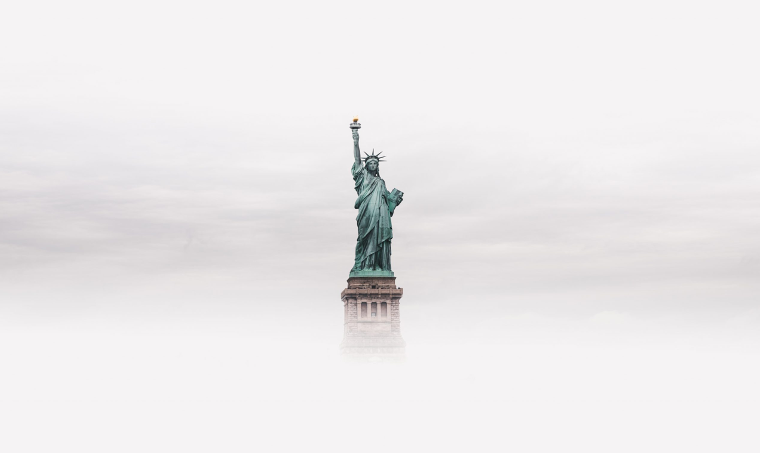 SEDITION--Whatever you want to call the violent assault in Washington on January 6, 2021—a mob action, a siege, a coup attempt, a riot, domestic terrorism, an insurrection—the fault clearly lies with the president.

Donald Trump called for it, and when it happened—“an act of violent sedition aided and abetted by a lawless, immoral and terrifying president” (New York Times columnist Bret Stephens, January 6)—he praised it.  Joe Biden was correct to use the same language, saying the assault “borders on sedition.”

What may come of Trump’s last desperate play is hard to say.  Various people, from corporate executives and conservative media to public officials, have called for his removal, whether by impeachment, invocation of the 25th Amendment, resignation, or arrest.

Certainly, Trump deserves immediate removal, before he does any more damage.  He’s a traitor, as I’ve written several times before.  Even some of his most ardent supporters seem to have realized the threat Trump posed to constitutional order.  They made a decision, along with the Democratic leadership, to call out the National Guard without consulting the president.  The decision hasn’t received the attention it deserves.

Here is the statement announcing the decision, issued by Acting Secretary of Defense Chris Miller:

Chairman [of the Joint Chiefs of Staff Mark] Milley and I just spoke separately with the Vice President and with Speaker Pelosi, Leader McConnell, Senator Schumer and Representative Hoyer about the situation at the U.S. Capitol.  We have fully activated the D.C. National Guard to assist federal and local law enforcement as they work to peacefully address the situation. We are prepared to provide additional support as necessary and appropriate as requested by local authorities.  Our people are sworn to defend the constitution and our democratic form of government and they will act accordingly.

Other officials were reportedly involved—just about all the stakeholders except the commander in chief!

One wonders where Trump was when the statement was drafted, and whether or not he was even aware he was being bypassed. No doubt Trump was deliberately excluded knowing he would have opposed bringing in the Guard to crush his “patriotic” supporters.

Also, there was a strong desire, especially in the Pentagon, to avoid using the regular military, which helps explain why it took anywhere from one and a half to two and a half hours before the Guard was deployed.  (Republican Governor Larry Hogan of Maryland said the next day that he immediately authorized his state’s national guard to go to Washington, but was denied permission by Chris Miller—and only got permission hours later from the secretary of the army.)

In a word, the chain of command dissolved.

It wasn’t exactly the 25th Amendment or removal from office, but the effect was the same: Trump officially became acting president.  He may manage to hang on until January 20, but as General John Kelly, Trump’s former chief of staff, said on CNN, no one will now take illegal orders from Trump.

The immediate consequences of the mob attack are clear: Trump’s last gasp to disrupt the election has failed; Trump himself has lost all credibility as a national leader; and the Forever Trumpers have been forced to a shameful retreat.

But the lasting effects are concerning: the ease with which a right-wing mob penetrated the Capitol and forced Congress members into hiding; the late arrival of security forces, in sharp contrast with the display of overwhelming force when the BLM protests shook Washington last June (remember Trump?: “when the looting starts, the shooting starts”); the vindictive and disruptive effort of 121 House representatives and six Senators to deny Joe Biden’s victory; and the images, circulating worldwide, of the US Capitol under siege from half-crazed Trumpites.

Let’s recall that until January 6, our worst fears had failed to materialize:

Back then, we thought the worst had passed, thanks to the “eternal vigilance” Thomas Jefferson spoke of—the integrity of those who manage and operate the electoral machinery, the grassroots organizations that stood watch, and the tens of millions of people who cast their ballots despite intimidation and amidst constant official lying.

In fact, democracy won on November 3, but not by much.  All those Republicans who kept faith with Trump as he denied Biden’s victory; all those Republican members of Congress and Trump’s cabinet who dared not criticize him before January 6, when they suddenly found their spine; and all those people who not only rallied to Trump’s appeals but threatened public officials who dared contradict him—they were and are still out there. Eternal vigilance may not be enough next time.

In short, the shared myth of American exceptionalism died on January 6, 2021.  Americans who thought “it can’t happen here” have now seen it happen—not just a president’s support of an insurrectionary riot, but his consistent abetment of violence and disruption for his personal benefit.

For four years a Republican majority has tolerated this man’s undermining of democracy and embrace of dictators whose absolute power he envies.  He ranted and raved, humiliated and cowed, lied endlessly, reveling in his immunity and media attention.

Only now are there signs of willingness to remove so dangerous a man, and only now is he being barred from some social media—for a while.  It might be too little, too late to repair Trump’s “American carnage.”

Democrats will shortly have complete political control and a decent interval in which to get something done. The Biden team will have to deliver on the pandemic, the economy, global warming, and much else against formidable odds that are made worse by the far right’s anticipated sabotage.

Expect it to be far worse than anything Bill Clinton or Barack Obama experienced.  Progressives face a serious challenge: push their agenda too hard and give fodder to the Trumpites; refrain from pushing hard and wind up with weak reforms or nothing at all.  Biden will have to be pressed to abandon dreams of bipartisan cooperation when the stakes are high.

On many issues, starting with climate change and environmental protection, he must be prepared to use his Congressional majorities like a hammer as well as act by executive authority, just like all his predecessors.  So be it; the public interest demands it, and Republicans will either support it or be pushed aside.  One never knows when such an opportune moment will come again.

(Mel Gurtov is made available to CityWatch by PeaceVoice. He is Professor Emeritus of Political Science at Portland State University and blogs at In the Human Interest.)