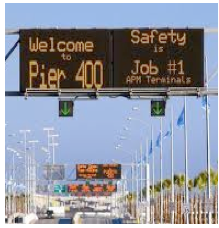 RANDOM LENGTHS - In a surprise announcement folded into their third-quarter earnings report, Plains All American Pipeline revealed that they have abandoned their plans for a fuel terminal on Pier 400.
The announcement came after years of planning, a prolonged environmental impact report process and intensive lobbying of local public opinion.