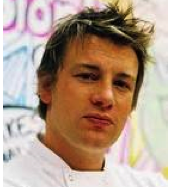 British celebrity Chef Jamie Oliver – Mr. Food Revolution – I challenge you to put your food where your mouth is.

I’d love to have you come down to San Pedro High—a Los Angeles Unified School -- and help teach students in a struggling after school cooking club which comes salted with the following ingredients:

● One stable, committed and overworked volunteer

● 20 plus kids every Monday (more if we can expand)

●And little to no money with the exception that our Coastal Neighborhood Council in San Pedro supported the program with a nearly $1,000 gift as did our LAUSD School Board Member Richard Vladovic.

We could use a celebrity chef like Jamie to help fill the holes  – not necessarily to ream the LAUSD cafeteria even though I admit I’m not satisfied with the district’s food either. But of more concern right now is that our  students at San Pedro High (and I’m sure many other LAUSD schools) are missing out on this imperative life skill due to intense cut backs.  As more drastic cuts go on, the dicing and chopping of classes like cooking and auto shop leave many school cupboards barren of such needed programs.

If school officials and Oliver would think it out a bit, maybe we can come up with another plan – a plan that could have a ripple affect across LAUSD schools, a plan that could actually be plugged in and make schools officials and parents happy – and would work to set off this “food revolution” Oliver talks about here in the United States.

He wants to change us Americans from fat, to thin and healthy and he told us so in his latest Food Revolution episode Monday night while berating the school district because “all I want is a little access” to the cafeterias and the students.

After watching the show – which definitely mixed up drama and anger at the district – I spotted Jamie’s gift – and that was his ability to work with students at a school that partners with LAUSD.

“I’m now just a culinary arts teacher,” he complained where he was now working with culinary students.

But the beauty of it was this: He worked with Sofia, whose entire family, including her 13-year-old sister, has diabetes, and he promised to help her by changing her family’s food habits. It was clear right from the start that the kids adored him.

For those of you not familiar with this LAUSD food saga,  Oliver  last October contacted the district asking them to open the cafeterias so he could help them improve their foods and put it on his reality TV show, Food Revolution on ABC.

But because it was a reality show, LAUSD’s former Superintendent Ramon Cortines checked out the Huntsville, W. Virginia school that he did the program with in a prior season. They discovered a few unsavory elements to allowing a reality show onto their campuses, said Robert Alaniz, the district’s media communications director.

While officials in West Virginia were under contract and couldn’t say much, they did inform Los Angeles school officials to make sure they had a team of attorneys “before you sign the contract, a red flag,” Alaniz explained.

Jamie’s chances were further hampered by a 2010 reality show, called School Pride,  because the filming did $106,000 worth of damages to walls at  Hollenbrook Middle School – instead of the promised rehabilitation of part of the campus. The school district, incensed, wound up footing the bill, he added.

That’s when Cortines concluded that they could allow Oliver into the school cafeterias – to make suggestions, but not with his cameras. School officials then rolled out a defense to show “we are not the big bad purveyor of junk food” allowing media to come into the cafeterias, making its menus healthier and told media types that all the food is taste-tested by students before the menus for the year are adopted, Alaniz explained.

The school district does about a 120 million meals a year, most made in the central offices downtown, because many schools have no kitchen. Each costs about 77 cents and is healthy as the district can make it within restrictions and the cost factors.

“Sure, we could be better, the media director added explaining they were still open to Oliver turning in proposals. “But Jamie wants to serve fresh food every day.” The costs for that are phenomenal, he added.

After cluing into this ongoing drama – with only one episode left to go – I just can’t stand to see a golden opportunity wasted. I’d like to see us  take a different tack and focus on another way to change the student’s diet. How?

My suggestion for both parties: LAUSD let Oliver on San Pedro High’s campus to come and teach the students in the after school club ways to whip up some savory meals – that are fast, healthy and won’t lather on the fat. Let him bring in his cameras.

If it’s filmed, other LAUSD schools could use it to help their students and a ripple effect of better eating habits could shine throughout the district and among other children  – which is what we are all looking for, anyway. Right?

In the past, San Pedro High had an excellent culinary program, taught by Sandy Wood, who retired two years ago.  Often, she had a waiting list of up to 500 students. She stayed in it for years, she said, for kids like “Hector.”

While not his real name, Hector was a senior who tromped into Wood’s class, having failed just about everything. But the minute he turned on the stovetop, his passion was ignited. He became a chef.

I know firsthand from Sandy that scores of students like Hector exist out there, if not hundreds, maybe even thousands. The district does need to loosen up its rules when it comes to school food. No question. That Sandy can attest to when her students won a scholarship to build a small business making healthy sandwiches for students. They sold about 40 a day, until the school district shut it down  claiming it competed with the cafeteria.

Sandy’s departure was devastating and it’s the whole reason, as a volunteer, I put a cooking club together at the high school – even though I can’t cook much more than eggs. And it was the same reason that James Weston, an amateur cook, volunteers every week even though he doesn’t have any children that go to school or even close to that age range.

On a radio show, Oliver complained that he came to Los Angeles to ignite a food revolution “and we’re blocked.”

Here is one way to possibly remove that block.

Jamie Oliver, how about finding a new reality show in teaching students at San Pedro High how to make their food scrumptious and healthy. Maybe add another ingredient into the pot  –  add in their parents.

Parents and kids cooking together: Now, that could be one scary reality show.

I asked Alaniz if the district might let Jamie on the campus, since it’s an after school program.

“We’ll cross that bridge if we get there,” he said.

(Diana Chapman has been a writer/journalist for nearly thirty years. She has written for magazines, newspapers and the best-seller series, Chicken Soup for the Soul. You can reach her at:  hartchap@cox.net or her website theunderdogforkids.blogspot.com ) -cw 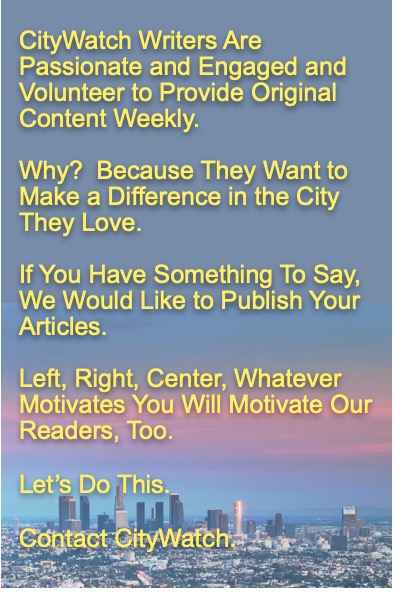 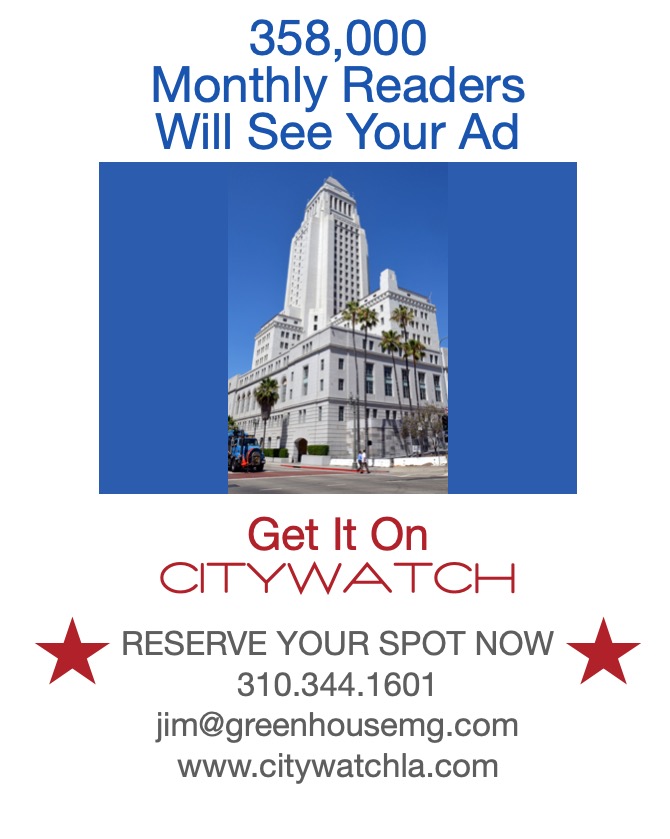