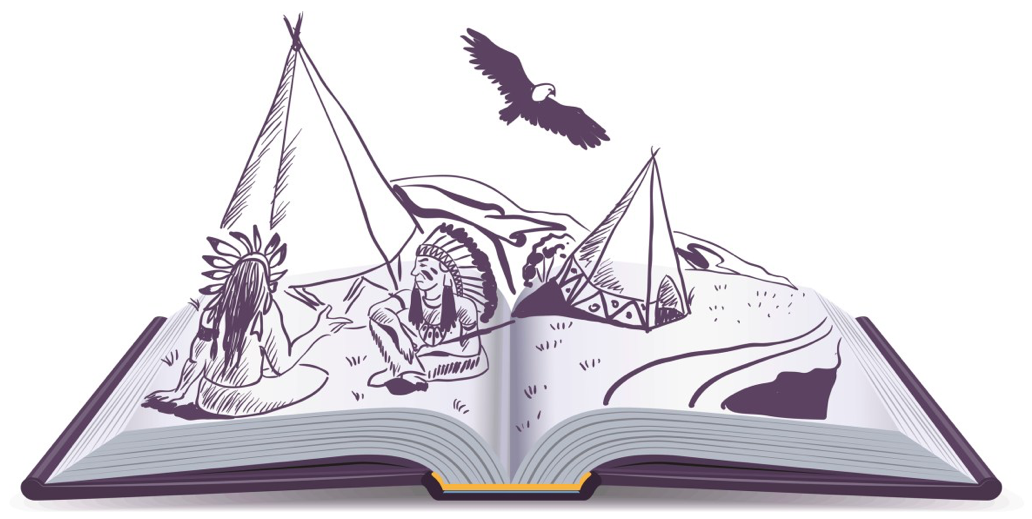 EDUCATION WATCH - As critical race theory and school board meetings grab headlines, it’s easy to forget that we are all the product of the childhood education we received.

At 26, I rarely think about elementary school lessons. However, I was recently reminded of my favorite book from my fourth-grade class, “Island of the Blue Dolphins” by Scott O’Dell. I saw a reference to Aleuts, or the Russian term for people native to the Aleutian archipelago, and the term instantly transported me back to the book I adored.

I revisited the classic, and I was horrified by how nameless Aleuts are portrayed by the novel. As I learned more, I realized that it paints a historically inaccurate and discriminatory portrait of Alaska Natives as villains in Southern California’s colonization.

The novel opens with its heroine, Karana, recounting the day “the Aleut ship” arrived on her island. She describes the crew’s broad faces, dark hair and “bone ornaments thrust through their noses.” Soon after, she explains how violence breaks out after a payment dispute with the ship’s Russian captain, and the Aleut crew murders most of her tribe.

The novel is loosely based on a true story, but O’Dell’s narrative leaves out important details. Karana’s character is inspired by a woman who was left alone on San Nicolas Island off the California coast after most of her tribe was killed by sea otter hunters from a Russian ship. The massacre’s cause is unknown, but the ship’s captain claimed that an islander killed a crewmember, and he was “unable to control their anger” as they violently retaliated.

The crew was likely composed of Unangax̂, Sugpiaq and Alutiiq people who were forced into conscripted labor by Russian traders, who exploited their hunting expertise. The Russians used debt bondage and held hostages to force men into hunting exhibitions with extraordinarily high death tolls. The “Aleut ship” that Karana describes was more likely a Russian ship that decimated Native communities in Alaska and California alike.

Historical inaccuracy aside, O’Dell, who was white, told a story about violence against Native Californians, but he highlighted a statistical anomaly: a massacre committed on Native Californians by other Native people during a century marked by a genocide from American colonizers in the region.

This oversight was no accident. White readers in 1960 were probably unwilling to engage with a more honest narrative, but the Aleuts and their Russian captain were attractive villains for a Cold War era audience.

Stories are incredibly powerful, and their lessons stay with us. I cannot remember a single formal lesson from the fourth grade, but I never forgot who the villains were in “Island of the Blue Dolphins.”

The novel has real-world impacts. As Eve Tuck, an associate professor of critical race and indigenous studies and Unangax̂ enrolled member, shared on Twitter, that after reading the novel her teachers and peers in school would ask her why the Aleuts were “so mean.” We will never know how many Unangax̂, Sugpiaq and Alutiiq people have been harmed by the novel’s biases, but this harm should not be perpetuated.

“Island of the Blue Dolphins” is an influential part of California’s literary history. However, it should not be promoted to young readers, particularly without context. Thus, it should be removed from elementary classrooms and from California Department of Education’s Recommended Literature List.

The novel should be replaced with works written by Native people that highlight Native stories in more honest and authentic ways. American Indians in Children’s Literature, founded by Debbie Reese, an expert in education and an enrolled member of Nambé Pueblo, is an excellent resource for selecting these books and for an in-depth analysis of the shortcomings of  “Island of the Blue Dolphins.”

Fortunately, our country is turning a critical eye toward classroom content. I hope we use these conversations as an opportunity to consider how our own perceptions are shaped by our childhood lessons. I think of my time with Karana differently now, but I have more respect than ever for the great power of a captivating book.

(Tricia Light is a guest commentator for Cal Matters where this article was featured.)