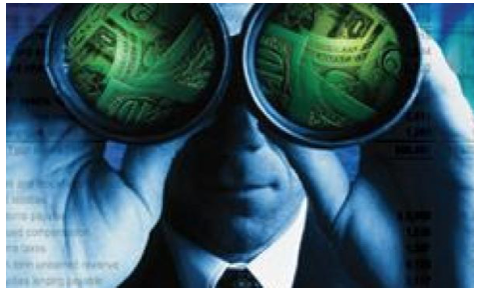 NEIGHBORHOOD POLITICS--In reading the article about the Venice NC and the issues with DONE, I remind the public that the bigger issue is the cost to taxpayers when a department acts recklessly violating ordinances, commission policy and more.

In the case of the Studio City Neighborhood Council challenge hearings, it was alleged that the challenger was not given due process to be allowed to be heard.

In addition, policy states that only the evidence submitted should be considered. Yet, in this case, it was testimony that swayed the panel on first decision. After an appeal, which is not allowed by policy, a rehearing was held and a different decision was rendered.

In the Venice case, it was wrong from day one. Nothing qualified as a grievance, yet all complaints were heard.

After the panel wrote that they believed the department should never have allowed the hearing, it was learned, FROM THE GRIEVER, that there was to be a re-hearing. Weeks went by where the Venice Chair requested a meeting with the GM. NO MEETING took place.  Finally, a letter arrived  apologizing for all the mistakes.

The real questions are:

Why did the GM not stop this from day one?

Why did the GM not know what was happening in her department?

Why didn't the GM answer the Venice chair and grant a meeting?

This waste of staff time, NC members time and tax payer dollars due to management and staff not knowing the rules, or just plain ignoring them, is unacceptable and a waste of taxpayer dollars. It’s an abuse of process that causes strife within the community and reduces the credibility of the department within the NC system.

As of this writing the department still has not explained to Venice why they told the griever that there would be a re-hearing. Was it that the department violated a policy or law causing concern? NC's who violate are vilified and even put into EE, but apparently, the department does not believe in transparency and open government.

(Jay Handal is Co-Chair of the NC Budget Advocates, treasurer of the West Los Angeles NC and Los Angeles Police Commission Hearing Examiner. Mr. Handal’s views are his own.)