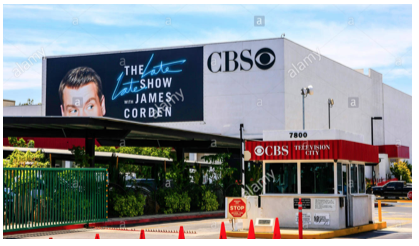 NEIGHBORHOOD POLITICS--Television City, the large studio complex at the corner of Beverly and Fairfax, was the West Coast headquarters of the CBS network for more than five decades. Some of the most iconic television shows originated there, from “The Jack Benny Program” to “The Price Is Right.” The sight of its signature red awning is etched on the minds of many viewers of a certain age, as is the voice-over that began so many of the shows once filmed there: “From Television City in Hollywood.…”

The complex remains a key production center for the American television industry today. But in recent months, CBS has been marketing the 25-acre campus to prospective buyers. The property could reportedly go for as much as $900 million, or more than $800 per square foot.

At that price, the only way any developer could make a project “pencil out” would be to persuade the city to increase the amount of building space it currently allows on the site. By my calculation, a developer would need to get these building rights upped by as much as 200%.

What becomes of Television City is a citywide concern as much as it is a neighborhood one. Los Angeles should not let developers turn the historic studio complex into a mini Century City.  (Read the rest.)