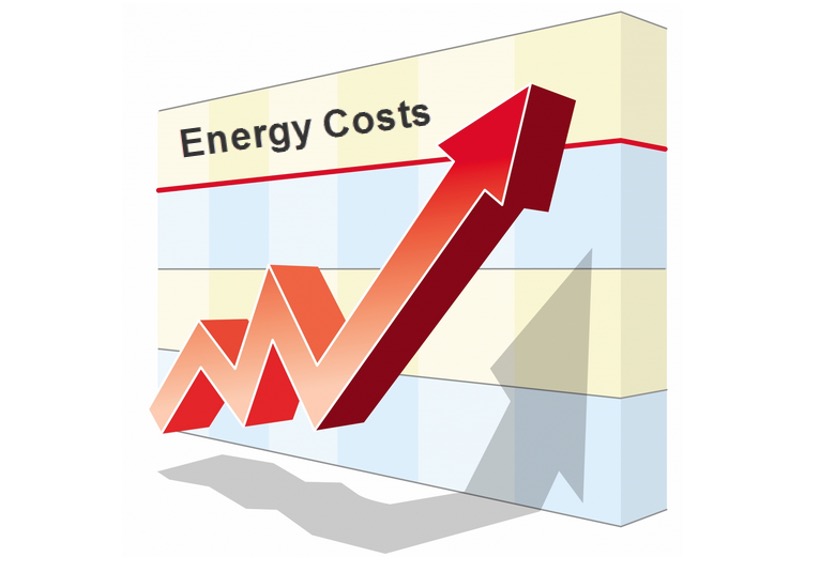 LA WATCHDOG - In March, the “City Council instructed the Department of Water and Power to prepare a Strategic Long Term Resource Plan that achieves 100% carbon-free energy by 2035, in a way that is equitable and has minimal adverse impact on Ratepayers.”

Even though moving up of the implementation of the LA100 Renewables plan to 2035 from 2045 will have a significant impact on DWP’s plans and operations, there was no discussion of the major cost increases to the Department and their impact on Ratepayers. Of course, money was no object for the Mayor, the City Council, and the environmental community, especially when it is our hard earned cash.

But the cat is out of the bag.  In August, as part of development of Strategic Long Term Resource Plan, DWP issued a mind numbing 61 page report, Roadmap to 100% Carbon Free by 2035, that outlined the rate implications of the 2035 proposal. [See AG Meeting and Presentations, SLTRP Presentation Meeting #10.]

And this assumes everything goes according to plan. Fat chance!

Apartment dwellers will also be slammed. The apartment dwellers who use 300 kilowatt hours per month will see their monthly bill almost triple, from $62 to $180.  Their annual ticket will go from $1,700 to $5,000, an increase of $3,300, an extraordinary amount for low income Angelenos.

In addition to being rent burdened, our fellow Angelenos will be utility burdened, especially when you consider that our water rates will also be subject to substantial increases that exceed inflation.

Water and Power Associates, an organization consisting primarily of knowledgeable retired DWP employees who are not burdened by the political agendas of City Hall and the environmental community, indicated that the 2035 “requirement would be extremely expensive; so much so, it puts the very existence of DWP in great jeopardy.”

By adhering to the 2045 timeframe, the Department would be able to lessen the financial risk by spreading the huge capital expenditures over another ten years; work with other like-minded utilities develop and new generation and storage facilities as well as transmission lines; develop and implement new technologies; and upgrade the local distribution system.

These proposed rates will not have a minimal impact on Ratepayers, especially low income Angelenos.  To the contrary, the tripling of rates is not fair and is unconscionable. The Mayor, the City Council, and DWP need to develop a more reasonable plan, or they need to level with us about the true cost of LA100, something they have been unwilling to do over the past two years.

DWP will be hosting three outreach meetings to discuss the SLTRP. They are Tuesday, August 31; Thursday, September 1; and Wednesday, September 7, all from from 6 to 7:30.  You can register by going to following link < www.ladwp.com/sltrp > and scrolling down to the bottom.