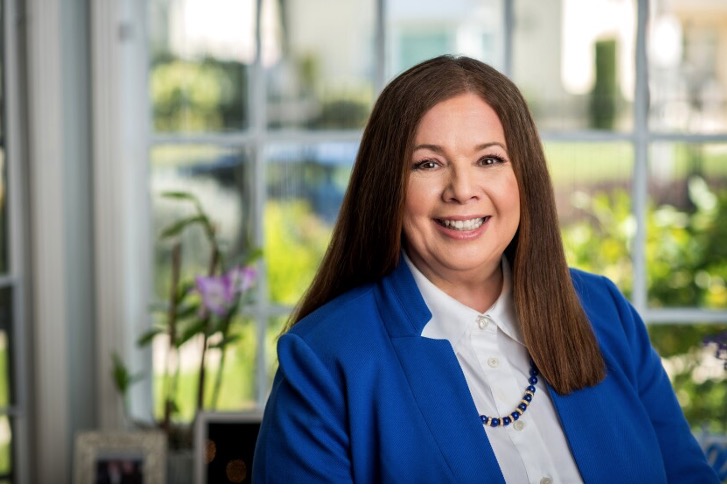 LA WATCHDOG - In six years, the City of Los Angeles will be hosting the 2028 Summer Olympics.

This seventeen day extravaganza is a massive undertaking that is expected to cost $6.9 billion, a 30% increase from the $5.3 billion discussed during the bidding process. This exposes the City to significant liabilities if the games end up in the red.

Mayor Garcetti and the LA28 Committee have assured us that the Olympics will be profitable and that the City will not have to cover any losses. We have a significant advantage over other host cities who have lost billions because we already have a significant portion of the needed infrastructure: the Coliseum, Sofi Stadium, Crypto.com Arena, and Pauley Pavilion as well as the UCLA and USC dormitories.

The City is so confident that it will generate a surplus that it intends to establish a Legacy Entity to benefit of youth and sport in the City. The Legacy Entity will be controlled by the City and funded by 80% of the budget surplus from the Games.

After all, the City generated surpluses in 1984 and 1932 under the leadership of business executive Peter Ueberroth and real estate entrepreneur Billy Garland, respectively.

While the City has approved the Games Agreement that provides a blueprint of the relationship between the City and the LA28, the private entity overseeing the Olympics, it does not delve into specifics. They are not due until October of 2025.  Between now and then, there are numerous operational and financial details that must be addressed, including the responsibilities of the City to provide numerous operational and security services.

The City and LA28 also need to arrange for insurance that protects the City from the cancellation of the Olympics, terrorism, civil disturbances, diseases, natural disasters such as earthquakes, and cyberattacks.

There are also many constituencies and special interests who want a piece of the action, ranging from unions, small businesses, the homeless, environmentalists, local hiring advocates, the hospitality industry, and the City’s politicians.

The contracts that detail the City’s responsibilities and financial risk will require vigilant oversight by the City Attorney’s office.  And who do you want overseeing this $7 billion project that has significant financial implications for the City: Hydee Feldstein Soto, an experienced transaction and financing attorney who has lived and worked in the City for the last 40 years, or Faisal Gill, an ambulance chaser who has lived in the City for less than three years.

Hydee is an experienced corporate attorney who has an excellent understanding of contracts and, and importantly, knows how to follow the cash.  She is honest and will not tolerate corruption; is independent, does not owe people favors, and not interested in higher office; works hard, does her homework, and is lightbulb smart; is articulate and direct; and is street savvy.  She will work to eliminate all no bid contracts and to rationalize contracts involving affordable and homeless housing that now cost a ridiculous $600,000.  She is also focused on being the City’s lawyer as required by the Charter, protecting the City from liability and crafting legislation that will stand the test of time.

I endorsed Hydee in the June primary and refer you to my May 5 article, Hydee for City Attorney.

Vote for Hydee Feldstein Soto for City Attorney. We need an Olympic watchdog who represents Angelenos.