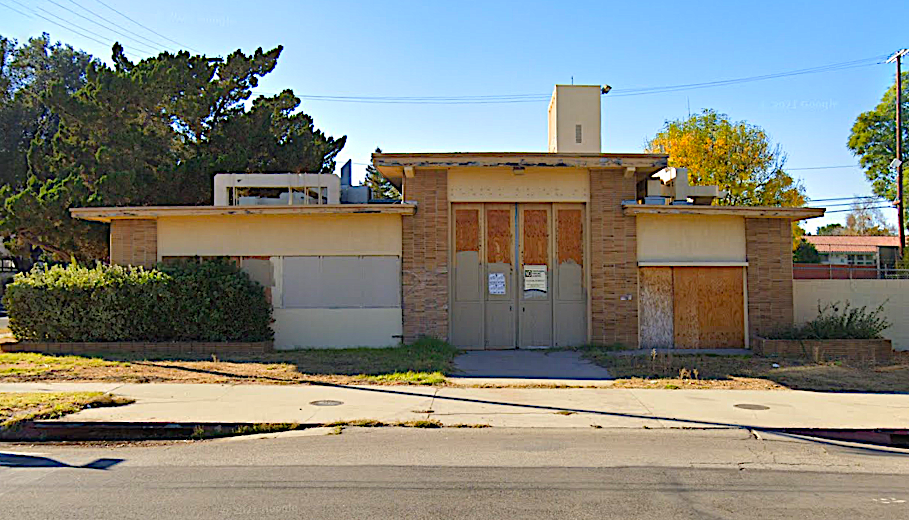 LA WATCHDOG - Seven years after the City entered into a deal for Fire Station 83, you have to wonder what the hell is going on with this facility that is located at 5001 North Balboa Avenue in Encino in Council District 5 represented by wannabe controller Paul Koretz.

In 2014, the City Council authorized a $1 a year lease with the Armenian Cultural Foundation, a well-regarded non-profit organization that was planning to invest at least $1.2 million in tenant improvements to establish a permanent home for the Encino Youth and Community Center to serve the growing Armenian community in The Valley.

But this less than transparent, back-room deal arranged by Councilmen Koretz and Krekorian was not without controversy.  The Encino Neighborhood Council opposed this transaction as did the surrounding community that included over 800 homes and a nearby elementary school.  There were no hearings.  There were also questionable campaign contributions of $100,000 in 2013 to Eric Garcetti’s mayoral campaign from friends of the Foundation.

This $1 year lease for 30 years was a “giveaway” of a property where the land value of this 20,000 square foot corner lot was worth more than $1 million in 2014.  According to a 2014 memo from the City Administrative Officer, the lease rate for the 5,200 square foot facility was at least $175,000, an amount that was too high given the run-down condition of this fire station that was abandoned in 2006.  But a lease rate of $50,000 a year for the land alone appeared to be reasonable.

But seven years after the City Council blessed this deal, wannabe controller Paul Koretz sponsored a motion on August 11 to "re-authorize GSD [General Services Department] to execute the previously Council-approved and negotiated lease of 5001 Balboa Blvd. to the Armenian Cultural Foundation (as contained in exhibit X), amended only to incorporate those Planning-imposed Q Conditions and Conditions of Approval imposed on the property to effect the zone change."

Today, Fire Station is still a graffiti covered eyesore.  And rather than continue with this giveaway to the Armenian Cultural Foundation, the City should terminate its existing arrangement and either sell the property to or enter into a market rate lease with the Foundation or other third party.

While the sale or lease of Fire Station 83 is chump change to the City and its General Fund budget of $7.5 billion, Fire House 83 is a just another example of the City not maintaining its facilities in good repair and the squandering its resources to special interests who have political connections.  And could this money be put to be better use, like sheltering some of our homeless population?

How Corrupt is LA?