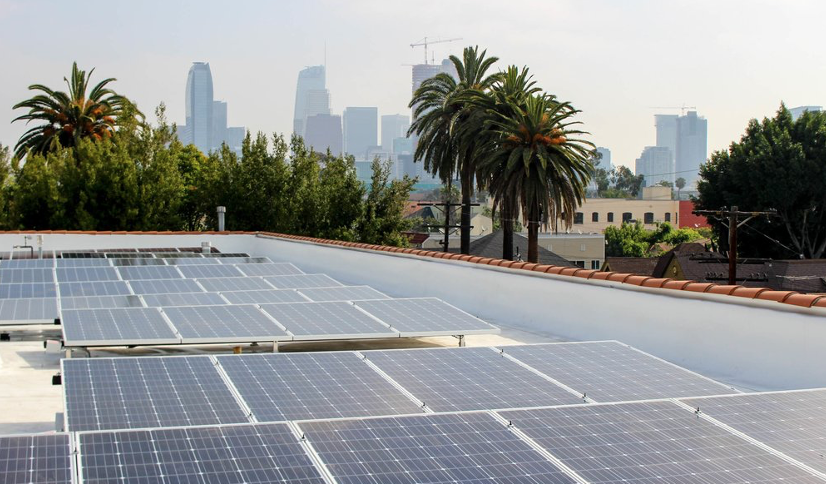 LA WATCHDOG - The Los Angeles 100% Renewable Energy Study (“LA100”) explored multiple pathways for the Department of Water and Power to achieve a 100% clean energy future by 2045.

LA100 also addressed the electrification of the building and transportation sectors of our economy, resulting in even greater environmental benefits than the transition to renewable energy, even when considering the already planned elimination of the use of coal at DWP’s Utah power plant.

According to the LA100 study, the costs for the different pathways will range from $57 billion to $87 billion, with a mean of $68 billion.  However, based on preliminary comments from members of the Energy Committee, the final amount will be on the higher side.

However, the cost of electrification of the transportation and building sectors are not included in LA100 study, even though they provide a greater share of the air quality and health benefits that are shared equally throughout the City.

The LA100 study assumes that a third of single-family residents will install rooftop solar by 2045 with a capacity of 3 to 4 gigawatts.  But what is the cost to residents?  And is rooftop solar a worthwhile investment?  More than likely, the cost will exceed $10 billion and that does not include the cost of batteries or subsidies associated with net metering.

What about the added costs of an electric vehicle and the need to install charging stations and upgraded electrical systems in our homes?

What about the cost of new energy efficient appliances, insulation, windows, and electric water heaters and stove tops?

What about office buildings and other commercial establishments who will be pressured to spend millions on upgrading their heating and air conditioning systems, demand response systems, and high capacity batteries?

And what about the costs that the Port of Los Angeles and LAX will be forced to spend by City Hall and how those costs will be passed onto us?

The Department of Water and Power needs to give us a full explanation of costs that are going to be incurred by us and the underlying economics as to why we should invest our hard-earned cash that is going be depleted by ever increasing power rates.  And even after these investments, will the Power System be a reliable source of electricity, 24/7/365?