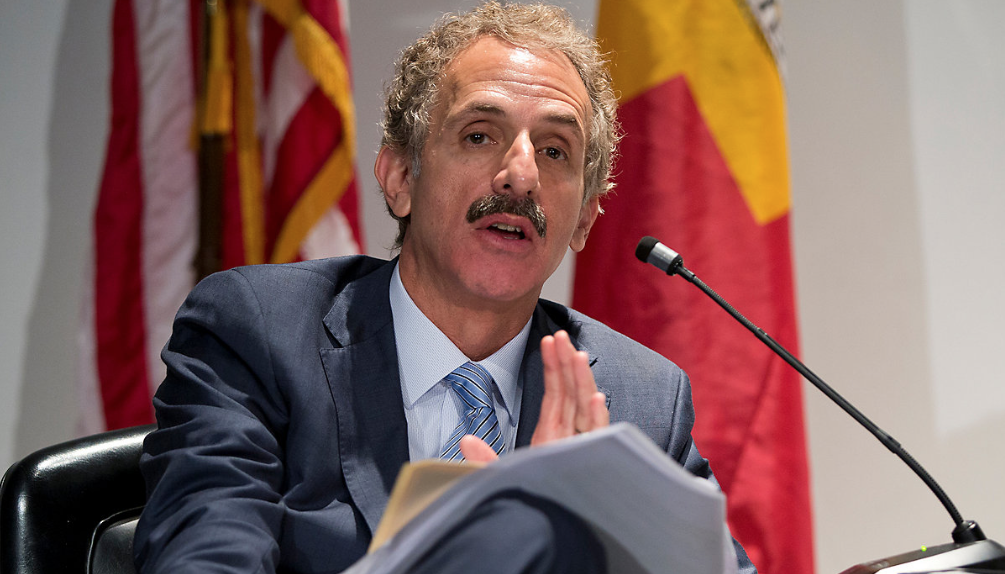 LA WATCHDOG-The botched rollout of the new DWP billing system has already cost Ratepayers a bundle, whether through billing errors and the massive cost overruns on the development of the Customer Information System.

Many customers were also driven to distraction trying to correct billing errors with the DWP bureaucracy.

Now, as a result of a report by the court appointed Special Master Edward Robbins, we have learned that the shenanigans of the City Attorney and his office has cost us another $40 million in attorney fees and remediation costs arising from the rigged settlement of a class action lawsuit (Jones v. City of Los Angeles) that was filed in 2015.

In 2015, the City also launched a lawsuit against PricewaterhouseCoopers, the Department’s technology consultant for the Customer Information System, claiming that PwC was responsible for the failure of the new system.  By filing this lawsuit, the City had visions of collecting triple damages from PwC.  But PwC quickly turned the tables on the City by discovering that the settlement in the Jones lawsuit was a sham, a deal cooked up by lawyers affiliated with the City.

Rather than reaping millions, the City Attorney walked away with a damaged reputation, empty handed, and fined $2.5 million for trying to coverup the sham settlement.

We are also on the hook for $3.4 million for the Special Master’s report that took over a year and a half to complete.

The City Attorney will pass these expenses onto DWP which means the Ratepayers will be hit up for more than $50 million in legal fees and expenses when the final accounting is tallied.

The release of the Special Master’s report has resulted in the blame game.  In particular, Mike Feuer, the City Attorney, and his office do not agree with the findings of the report, claiming that the City was not involved in the sham settlement of the class action report. Rather, it was “rogue” attorneys, a claim disputed by the Special Master.

But the excuse that the City Attorney was unaware of what was going on does not fly.  Rather, all this happened on the City Attorney Mike Feuer’s watch.  He is the boss and as such responsible for the actions of his department.

If this fiasco happened in the private sector, whether in a law firm, investment bank, or consulting firm, the boss would be called on the carpet and fired or asked to resign.

Remember several years ago when City Attorney Mike Feuer called for the head of the Chief Executive Officer of Wells Fargo?

Feuer needs to “man up” and take responsibility for this mess, show leadership and strength of character, take the blame, and protect his attorneys.

Feuer has announced that he is a candidate for mayor.  But is he qualified after this debacle that happened on his watch?   Does he have the integrity and strength of character to be our mayor?  No way.