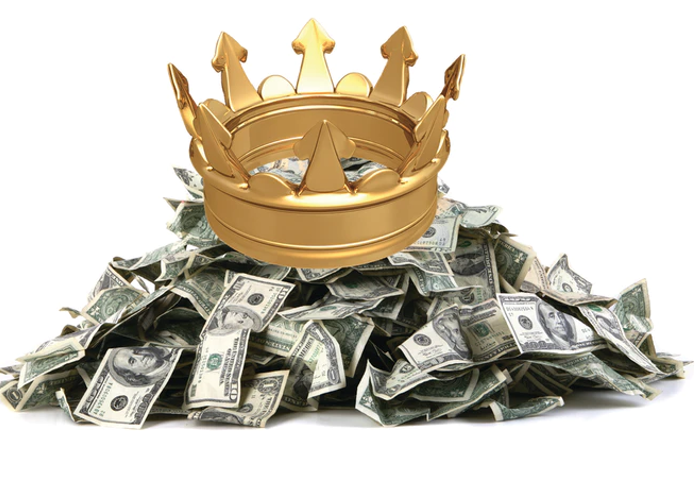 LA WATCHDOG--The infusion of $1.35 billion from Washington into the City’s coffers has set off a feeding frenzy among the members of the City Council which threatens the long term financial integrity of the City.

As a result of the American Rescue Plan, the City has a balanced budget for this year and next year (2021-22).  Importantly, the City’s Reserve Fund that was running close to empty is now expected to be $700 million, equal to 9.5% of General Fund revenue, close to its goal of 10%.

But this $700 million stash is just too tempting a target for Councilman Kevin de Leon who discounts future budget deficits, overly optimistic assumptions for the growth of City revenues, and concerns about one time revenues funding on-going operations.  Rather, he is focused on additional services to the homeless community over and above the nearly $1 billion in the Mayor’s Proposed Budget. The City is also expecting additional funds from its allocation of the $12 billion proposed by Governor Newsom to fight homelessness.

While next year’s budget is balanced, the City is projecting a budget gap of $138 million for the following fiscal year (2022-23) because it will need to fund continuing operations that were previously paid for by one-time revenues.  The Reserve Fund will fund this shortfall.

The City Administrative Officer has expressed concern that the City may be on the hook for around $150 million for continuing operations that were financed with one-time money from the Federal government.  Again, the Reserve Fund will fund this shortfall.

The City is also assuming an optimistic 8% increase in revenues for the upcoming fiscal year. However, if revenues grew “only” 6%, the shortfall would be around $125 million.  Again, the Reserve Fund will fund the shortfall.

Likewise, if the revenues for following year (2022-23) grew at “only” 6% instead of the projected 8%, the short fall would be in the range of $250 million.  Again, the Reserve Fund will fund the shortfall.

Without doubt, the City would take remedial action so that the Reserve Fund would not dip below $400 to $500 million.  But the time to address the hits to the Reserve Fund is now. But that takes leadership and making tough choices, something wannabe mayor de Leon stressed in his glib comments discounting the comments of the “budget hawks.”

The City has been bailed out by the Federal government.  It is time for the City to control its urges, live within its means, maintain a robust Reserve Fund, and eliminate the Structural Deficit.  Don’t blow it.