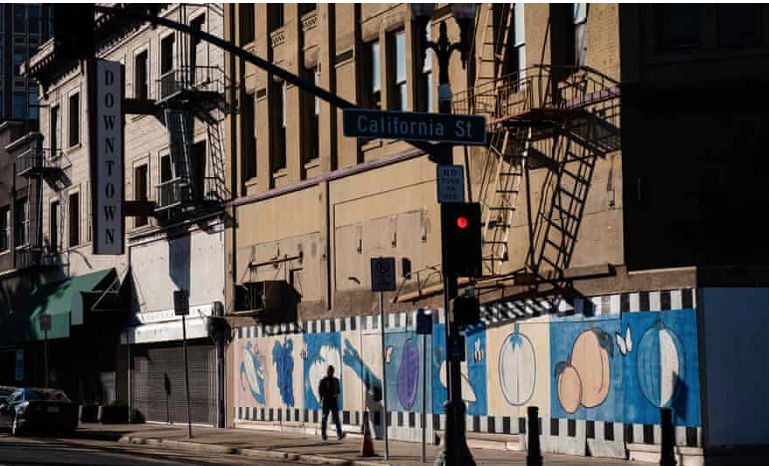 LA WATCHDOG--The Mayor’s Proposed Budget calls for an “investment” of $24 million in a Universal Basic Income (“UBI”) pilot program that will provide 2,000 low income Angelenos with $1,000 a month in unrestricted funds for one year, a total of $12,000 for each participant.

Modeled after the Stockton Economic Empowerment Demonstration, this  pilot is to designed to provide participants a degree of financial stability where they have better job prospects, avoid debt, alleviate stress, live healthier lives, and have a better quality of life.

While this pilot program is being financed with one-time money from the Federal government, the City Administrative Officer stated that there may be a desire to continue this program, adding to the projected $138 million budget gap in the following year (FY 2022-23).

While the proponents of the Universal Basic Income will no doubt expound on all the many benefits of this program, there has not been any conversation about the overall cost of this program if it was available to all Angelenos.

This is a budget busting proposition.  If UBI was offered to 400,000 low income Angelenos, or 10% of the City’s four million residents, the cost would be $4.8 billion.  This equals over 70% of the normalized General Fund revenues for next year and would require a massive tax increase.

If the City decided to raise all the necessary funds from our property taxes, our real estate taxes would increase by almost two-thirds.

Alternatively, if the City relied solely on the sales tax, our rates would increase by 8.5%, from an already high 9.5% to 18%.

Needless to say, this tax increase will never see the light of day at City Hall, causing our politicians to look to the State for funding.

The State is also considering a bill (AB 65) that would establish a Universal Basic Income of $1,000 a month.  However, there has not been any economic analysis of this program that would cost an estimated $50 to $100 billion, depending on the number of participants.

The message is very simple. When considering the Universal Basic Income, City Hall and Sacramento must consider not only the benefits, but also the costs involved and the impact on all Angelenos and Californians who are already are burdened by the nation’s highest taxes.

**How the UBI program works.