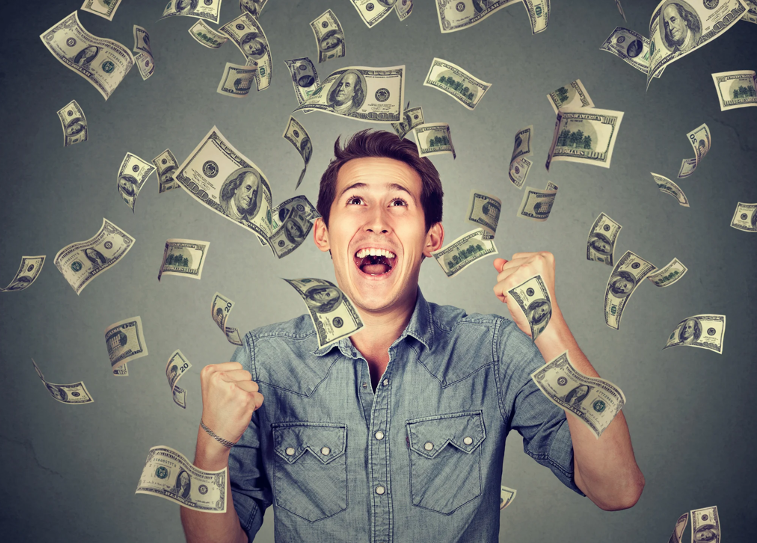 LA WATCHDOG--Mayor Eric Garcetti is “ecstatic” that the City of Los Angeles is expected to receive $1.35 billion from Washington under the $1.9 trillion American Rescue Plan.

The members of the City Council are also happy campers because they will not have to rely on layoffs to balance the budget.  But in reality, there is very little, if anything, left over for pet projects and new initiatives after the City allocates this windfall in a fiscally prudent manner.

The first order of business is to address this year’s budget.  This includes funding the remaining $75 million budget gap.  The City also needs to ditch its fiscally irresponsible plan to raise $150 million of deficit financing that was an integral part of the plan to close the $750 million budget gap.

The City also needs to allocate at least $275 million of the windfall to its Reserve Fund, an amount that was diverted to fund a portion of the $750 million budget gap.  Some will argue, and rightfully so, that the City should pump $450 into the Reserve Fund so that its funding level ($650 million) is equal to 10% of the annual General Fund revenues, its long-time stated goal.

This $500 million to $675 million allocation of the windfall to this year’s General Fund budget does not include any restoration of planned budget reductions ($158 million) or any renegotiations of labor agreements with the leaders of the public sector unions.

The second order of business is to balance next year’s budget gap that is estimated to be in the range of $900 million.  According to Controller Ron Galperin’s Revenue Forecast Report, General Fund revenues are projected to be $6.4 billion.  While this projection reflects a 4.7% increase in revenues from this year’s Covid-19 ravaged revenues of $6.1 billion, it is $550 million less than the City Administrative Officer’s earlier projection of almost $7 billion. The City will also need to fund $350 million of increased pension contributions and the higher labor costs associated with the 2019 budget busting labor agreements with the police and firefighters.

Overall, balancing the budget for this year and next year will require at least $1.4 billion, and probably more, leaving no room for new initiatives or pet projects.

But at least the $1.35 billion windfall stabilizes the City’s finances and allows the City the flexibility to address its Structural Deficit (where expenditures increase faster than revenues); its bloated, top heavy, and poorly managed work force; the reform of its two pension plans that are underfunded by $19 billion; its deferred maintenance budget of more than $10 billion; and its dysfunctional relationship with the City’s public sector unions.

And needless to say, all of the budget allocations must be done in an open and transparent manner.