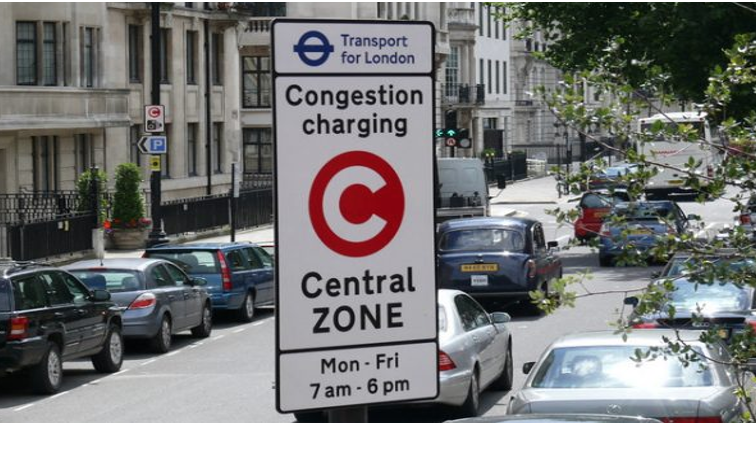 LA WATCHDOG--“This has to be about congestion relief, not revenue.” Mayor Eric Garcetti

We all agree that traffic in Los Angeles in a major problem which is why the Metropolitan Transportation Authority is seriously considering a Congestion Tax as part of its Traffic Reduction Study.

Metro is considering four “concepts,” two of which involve downtown Los Angeles.  One would involve a “corridor” tax (read “toll”) on freeways running to and through downtown with the intent of incentivizing the use of subways, Metrolink, and buses.

The second alternative would “cordon” off central area downtown by levying a tax to enter.  Again, this would provide an incentive to use public transportation.  This is similar to the congestion tax in London and Stockholm.

A third concept would reduce traffic between the LA Basin and the San Fernando Valley by establishing tolls on the freeways (and parallel roads) in the Santa Monica Mountains Corridor, the 405, the 101, and the 5.

The fourth proposal would be a “corridor” tax (toll) on the Santa Monica Freeway (I-10) and parallel arteries between DTLA and Santa Monica, again designed to reduce traffic.

Overall, the goal is to reduce traffic during peak hours, recognizing that a 15% reduction in traffic will have a major impact on traffic.

Over the next year, Metro intends to develop an implementation plan that will be hopefully be approved by the Metro Board in the Spring of 2022.  But there are many issues that must be considered, including proper pricing and incentives to reduce traffic, the cost of plan, the development of transportation alternatives, the impact on emissions, the establishment of working relations with other governmental entities, the impact on local communities, and affordability for low income Angelenos.

According to Metro, the congestion tax would generate funds over and above the cost of traffic reductions that would be used for the benefit of impacted communities.  These funds may also be directed to Garcetti’s ambitious Olympic centric Twenty-Eight by ’28 Initiative.

If revenues exceed the cost of the program, it raises the question of whether the multibillion dollar Congestion Tax must be placed on the ballot pursuant to Proposition 26 (The Supermajority Vote to Pass New Taxes and Fees Act) that was approved by the voters in 2010.

The proposed Congestion Tax will cost Angelenos an estimated $3 billion a year.  To put this in the proper perspective, this is equivalent to a 2% increase in our sales tax or a 20% increase in our property taxes.  This, in itself, should require the approval of the voters.

There is also the issue of whether we can trust Metro, an overly bureaucratic and bloated organization whose management and politicized Board are responsible for declining ridership despite the investment of billions of dollars and massive cost overruns and delays in its capital projects.

In March, the Metro Board will no doubt approve the development of an implementation plan that will be presented to the Board in 2022.  If approved, the pilot program is expected to begin in 2025.

The development of the Congestion Tax and its implementation plan demands transparency, including periodic updates over the next twelve months.

Note: Metro is hosting a Traffic Reduction Study Virtual Public Meeting on Saturday, February 27 at 1 PM. You can register using this link.

Here is a link to the metro Fact Sheet.