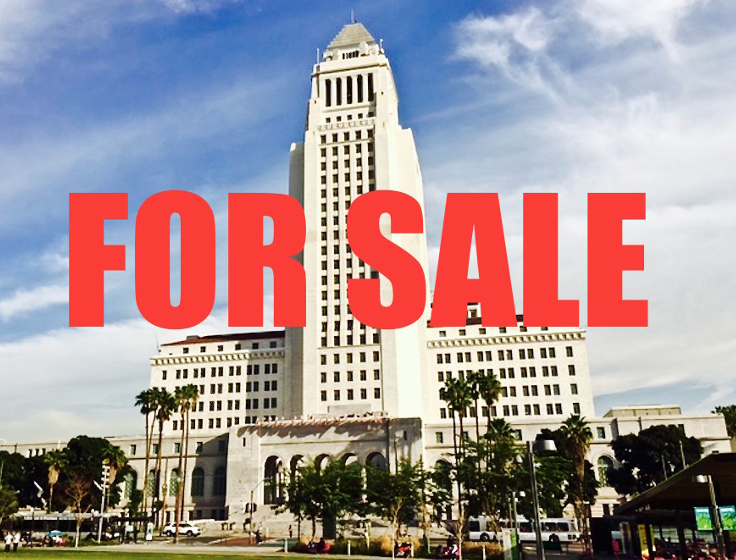 LA WATCHDOG--On Thursday, the U.S. Attorney’s Office announced that it entered into a Non-Prosecution Agreement with San Francisco based Carmel Partners,

where the private equity firm with billions under management “agreed to pay $1.2 million to resolve a federal criminal investigation that focused on the Company’s relationship with former Los Angeles City Councilmember Jose Huizar, who voted to approve its 35-story project” located at 520 Mateo Avenue in the low rise Arts District, just west of the railyards and the Los Angeles River, at the entrance to the iconic 4th Street Bridge.

Under the NPA, Carmel admitted it was responsible for the actions of its employees and agents, agreed to pay the $1.2 million fine, and agreed to cooperate with the FBI’s on-going criminal investigation into a wide-ranging pay-to-play scheme involving City officials and real estate developers.  In return, the Feds agreed not to prosecute Carmel for three years as long as it continued to cooperate, did not to make or bundle political contributions, and did not engage in any criminal behavior.

This agreement with the U.S. Attorney’s Office does not apply to the City of Los Angeles.

For its part, the City must conduct a thorough, open, and transparent investigation into this transaction, starting from 2014 when Carmel purchased the two-acre industrial warehouse and how a 13-story development morphed into a 35-story luxury high rise that is completely out of character with the low-rise industrial neighborhood.  This switcheroo created tremendous value for Carmel.

As part of the investigation, the City should require Carmel to stop any development or construction activity on the site until we have a better understanding of the facts.  This includes the role of Jose Huizar, the approval by the Planning and Land use Management Committee and the City Council whose members must have smelled a rat, and the relationship of Huizar and Wesson to Carmel, its employees and agents.  This includes lobbyist Morrie Goldman, a former City Council staffer, who has agreed to plead guilty and cooperate with the government’s ongoing investigation.

This is the ninth action brought by the U.S. Attorney’s Office in connection with pay-to play corruption that has resulted in the indictment of Jose Huizar and Mitch Englander, two former members of the City Council. And yet the Los Angeles City Council refuses to reform its campaign finance rules or institute meaningful oversight of real estate developers.

No wonder Angelenos believe the that the criminal enterprise managed by the City Council and Mayor Garcetti is the most corrupt City Hall in the history of Los Angeles.