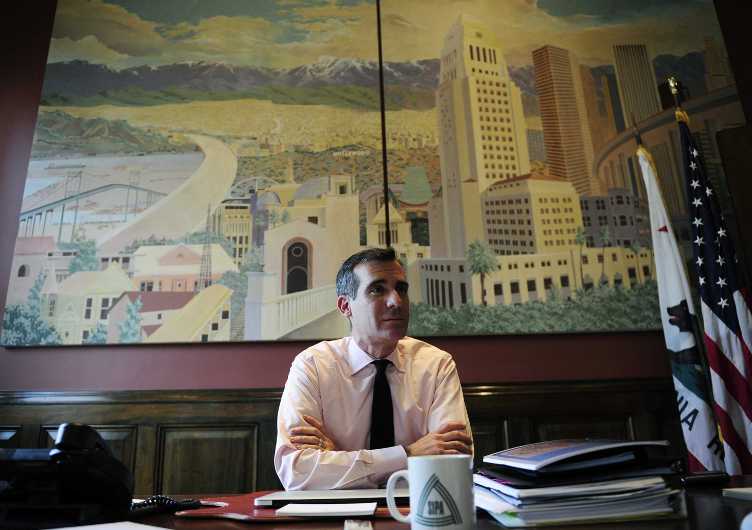 LA WATCHDOG--The City of Los Angeles is in the midst of a financial crisis because of the impact of Covid-19 on revenues and unsustainable labor agreements.  This will require drastic action, including layoffs, furloughs, and the elimination of some vital services.

This year, the City is facing a “budget challenge” of $675 million according to the City Administrative Officer’s Second Financial Status Report.  This does not include overspending of over $125 million.

And for the next fiscal year that begins on July 1, the estimated deficit may well approach $1.25 billion.  This red ink, along will this year’s budget deficit, overspending, and other contingencies, will most likely exceed $2 billion.

The Mayor and the City Council will have to make tough decisions, but first and foremost, they need to address their own budgets that together total over $110 million.  This does not include the City Council’s less than transparent discretionary slush funds that are estimated to be in the range of $25 million or more a year.

Unfortunately, it is difficult to analyze the spending and staffing of the Mayor’s office and the City Council because, unlike every other City department, their budget requests are not available to the public. But it is possible to get a partial understanding of their budgets despite the lack of transparency.

The City Council has a fully loaded budget of $55 million, the bulk of which is for salaries and benefits.  But there appears to be a disconnect between the 60 Council employees listed in the budget and the over 300 people on the Council rosters, or an average of 20 people per Council office. This is no doubt excessive, especially given that many of these employees are political operatives promoting the careers of the Council Member.

The Mayor has a fully loaded budget of $56 million, the major component of which is $38 million of “other allocations.”  But there are no details on this item that represents about two-thirds of the Garcetti’s budget.

The other disconnect on the Mayor’s budget is staffing.  The budget lists 94 positions, but the telephone roster shows over 270 names.  Why?

The Mayor and the City Council will be asking City departments and employees to make sacrifices.  But they need to be the first to endure the cuts and savings and set a good example for the City, its employees, and all Angelenos.