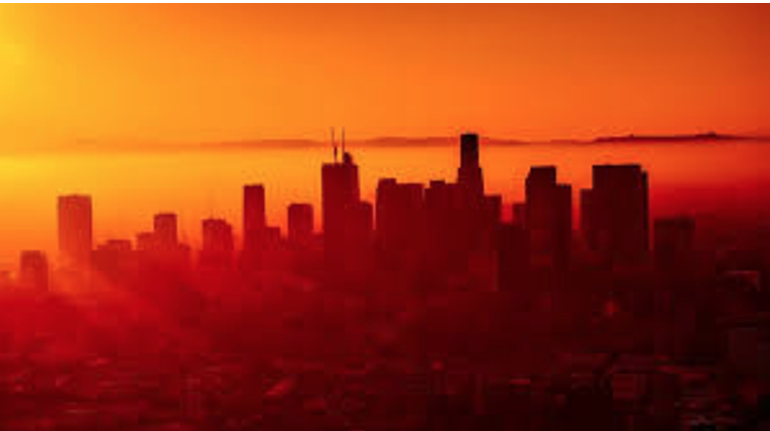 LA WATCHDOG--The City of Los Angeles is still looking for a financial bailout from Washington, DC, despite the apparent failure of the Democrats to flip the Senate.

At the same time, the City has refused to reform its budget and financial policies.  This includes truly balanced budgets, the elimination of the Structural Deficit, sustainable pensions, open and transparent labor negotiations, and a robust rainy-day fund.

An alternative to demanding a bailout is to develop a compromise proposal where the City agrees to budget reforms in return for bailout funds.  These reforms would need to be agreed to in principle by the Mayor and City Council before the government released more than 20% of the bailout funds, and, if the reforms were not instituted in a timely manner, the City would be required to repay the federal government the bailout money plus interest.

Over the years, the City has relied on smoke and mirrors to “balance” the budget, whether it was by deferring spending for items such as the repair and maintenance of our streets and potholes, by accelerating the receipt of revenues, by issuing debt, or by raiding or shortchanging the Reserve Fund. So rather than relying on cash accounting, the budget would need to adhere to Generally Accepted Accounting Principles.

The City would also be required to eliminate the Structural Deficit by developing four-year budget projections that showed a surplus in each year based on identifiable revenues and expenses.  This would eliminate budget busting labor agreements such as the one that were approved by the Mayor and City Council in 2019, unless the City had the actual revenue base to support the new contracts.

Pension reform is paramount.  The City has an unfunded pension liability that exceeds $15 billion.  Future pension contributions are expected to devour 25% of General Fund revenue within four years.  This bailout provision would require the City to establish a pension commission (promised by Mayor Garcetti on numerous occasions) that would analyze the sustainability (or unsustainability) of the city’s two pension plans and develop solutions to eliminate the unfunded liability over the next 25 to 30 years.

Any proposal to reform the City’s budget demands open and transparent labor negotiations because personnel costs (salary, benefits, and pension contributions) consume a vast majority of the City revenues.  And in the past, the leaders of the public sector unions have been able to extract unsustainable labor agreements behind closed doors from the politicians whose campaigns they finance.  But we have the right to know how the City is spending our money.

While the Reserve Fund is under considerable pressure because of the budget crisis, the City would need to establish a rainy day fund policy whereby the City would be required to have two months of expenses on hand in cash or equivalents.  Unfortunately, over the last seven years where the City revenues soared by almost $2 billion (40%) prior to Covid-19, the City diverted funds away for its rainy day funds to finance pet projects and employee raises, contrary to what we are being told by our elected officials.

The Mayor and City Council will balk at these common sense, fiscally responsible proposals, in large part because they will be opposed by the self-serving leaders of the City’s public sector unions.

But the response to the Mayor, the City Council, and the union leaders is very simple.  Do you want furloughs and layoffs?  Or do you want the cash?  As for Angelenos, show us the money.  And thank you for the long overdue reforms.