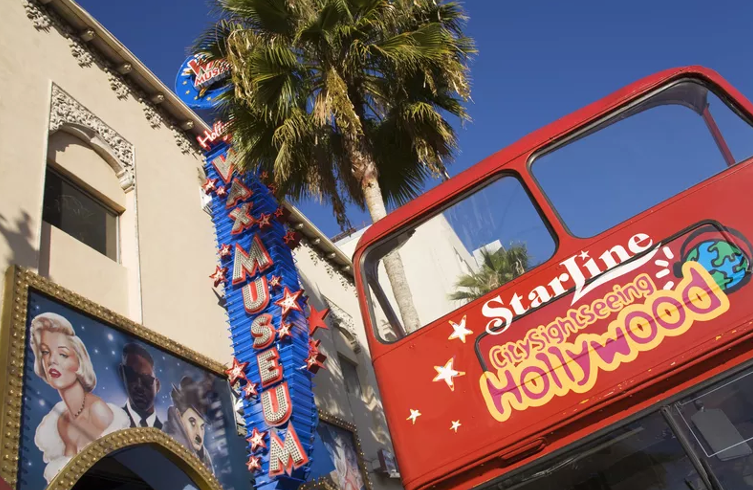 LA WATCHDOG--Mayor Eric Garcetti and the Nury Martinez led Los Angeles City Council were counting on the voters of California and many other states to bail the City of Los Angeles out of its budget crisis.

But alas, unlike Disneyland where wishes come true, it was not to be as 52% of California voters have rejected Proposition 15, the Split Roll.  And in many states, voters failed to honor the City’s wish list, allowing the Republicans and Mitch O’Connell to continue their control the United States Senate.

And who knows how long the money train to LA would have been if Speaker Nancy Pelosi’s $3 trillion HEROES stimulation package was approved by Biden and the Democratic controlled House and Senate.

But neither wish came true despite the assurances by the pollsters.  And now the City has to face up to a budget deficit in this fiscal year that it estimated to be in the range of $700 million, an amount equal to 11% of the General Fund.

Underlying this deficit is a Covid-19 induced revenue shortfall of $400 to $600 million according to the City Administrative Officer.  But the Neighborhood Council Budget Advocates believe that there is a high likelihood that the shortfall may exceed $600 million based on the current run rate and the City’s assumption that the City and its economy will return to normalcy by January.

At the same time, the City has over-expenditures versus its budget of almost $120 million.  Almost half of the over-expenditures relates to the City’s failure to follow through on its plan to furlough 15,000 civilian employees for 26 days (equivalent to a 10% pay cut) during the fiscal year because of the objections of the leaders of the public sector unions.  At the same time, the City was implementing its Separation Incentive which, despite the expenditure of $140 million in cash, will save the City only $2.6 million this year according to the CAO.

But what have the Mayor and the City Council done to address this budget crisis?  Other than a lot of hot air, nothing. But the more they delay, the worse the crisis and the deeper the cuts.

At the Budget and Finance Committee meeting on October 26, the deadly serious Paul Krekorian told his fellow Councilmembers that the budget situation was extreme and that all departments would have to “jettison” their non-core departments in their entirety. No more pet projects.  Furthermore, to balance the budget over the next eight months, the City will need to be a “a major reduction in the cost of personnel,” ranging from renegotiated labor agreements, “massive” furloughs, or layoffs.

Unfortunately, there is no plan to balance the budget.  Rather, we must wait until the beginning of December for the recommendations of the City Administrative Officer in his Second Financial Status Report.  And then the plan will be debated and after a while, implemented, most likely over the strenuous objections of the leaders of the City’s public sector unions.

The City has a deficit of $700 million that it must eliminated over the next seven months.  This will require cuts/savings at the rate of $1.2 billion a year.  And given the magnitude of the problem, there is no telling what our elected elite will do.  Raid departmental investment funds.  Sell capital assets to fund operating expenses.  Delay pension contributions (an idiotic suggestion of wannabe controller Paul Koretz).  Renegotiate labor agreements.  And heaven forbid, even furloughs and layoffs, including the Police and Fire Departments.

Hold on, Angelenos.  It is going to be ugly.  Real ugly.  But at the same time, we must demand transparency, especially as it relates to any back room deals with the self-serving, campaign funding leaders of the City’s public sector unions.

The Time I Got Coffee with Hollywood Satanists