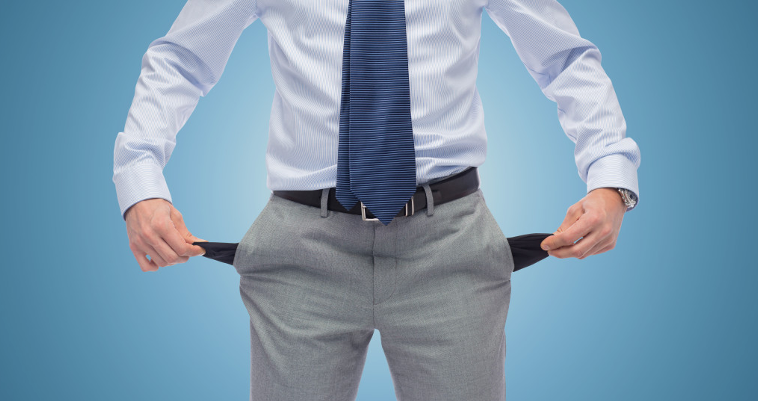 Alternatively, would you vote to increase your property taxes by 22%?

Are you crazy?  No way.  But this is essentially what will happen if the voters approve Proposition 15, the Split Roll, where commercial and industrial properties would be assessed on their current market value as opposed to the current practice based on the purchase price of the property.

Statewide, this would result in a $12 billion increase in taxes for owners of these properties, of which 30%, or $3.6 billion, will be levied on properties located in the County of Los Angeles.  And there is no way that the owners will swallow a 77% (yes, 77%) increase in their property taxes.  Instead, they will pass these costs along to us through higher rents and increased prices for goods and services.

In other words, there is no free lunch, even for small businesses who lease their facilities.

The proponents of the largest tax hike in the history of California tells us that the new revenue will be used to reduce class size and to “invest” in healthcare, affordable housing, permanent supportive and bridge housing for the homeless, safe drinking water, and numerous other local initiatives.

But this a pure, unadulterated baloney.

In the City of Los Angeles, any new revenues will be used to pay for a portion of the $400 million shortfall caused by the budget busting labor agreements that were approved by Mayor Garcetti and the City Council in October of 2019 and the falloff in revenues caused by Covid-19.

The same is true for Los Angeles Unified School District which is relying on Garcetti’s “leap of faith” financing to fund the settlement of the 2019 strike.  LAUSD also has massive retirement liabilities that also need to be addressed and not swept under the carpet.

But do you trust the most corrupt City Council in the history of Los Angeles with your money?

The City Council has failed to reform its land use policies that has fostered a corrupt pay-to-play culture that has resulted in the indictment of Councilmen Jose Huizar and Mitch Englander along with four bagmen.  It has also failed to implement meaningful campaign finance reform despite repeated efforts.

We also have a corrupt budget process where the Mayor and City Council approved budget busting labor agreements negotiated behind closed doors with the City’s public sector unions. The Mayor and City have refused to endorse transparency which would include open labor negotiations and prohibit the City entering into any new labor contracts that result in deficits.  Nor have they endorsed the recommendations of the LA 2020 Commission that called for an Office of Transparency and Accountability to oversee the City’s budget and finances in real time or a Pension Commission to address the City’s unsustainable pension plans.

While the City and LAUSD would welcome new sources of cash, they are holding us hostage, threatening to cut services to pay for unsustainable labor agreements.  Before we agree to any tax increases, especially one of this magnitude, the City and LAUSD need to clean up their acts by implementing reforms that protect our wallets and result in an open and transparent government.

Vote NO on Proposition 15, the Split Roll.