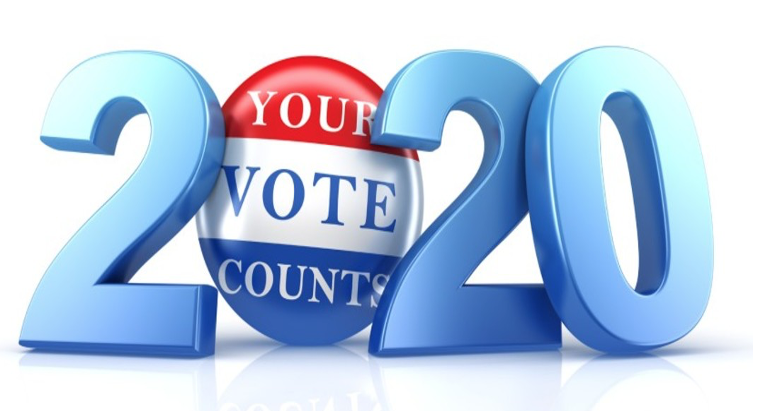 LA WATCHDOG—(Political Perspective: Center Right) My primary focus is on the twelve statewide ballot measures as well as the two measures for the County (Measure J) and the Los Angeles Unified School District (Measure RR).

I have endorsed candidates for District Attorney, County Supervisor, the Los Angeles City Council, the Board of Education, Superior Court Judges, and the Los Angeles Community College District.

My views are influenced by my fiscal conservatism (hate deficits and debt) and my lack of trust in our elected officials, especially those that occupy Los Angeles City Hall.  They place their interests and those of the public sector unions ahead of what is best for Angelenos. I have bias against measures that are placed on the ballot at the last minute because of the lack of transparency, public input, and adequate time to analyze the impact of such measures.  I also tend to support public safety, one of the key responsibilities of the City, County, and State governments.

Proposition 15.  NO.  Split Roll. Amends Proposition 13. Will increase property taxes on commercial and industrial properties by $12 billion statewide and $3.6 billion in the County (a 77% increase).  These costs will be passed through to us in higher prices for goods and services.  This is the equivalent of a 2.4% increase in our sales tax or a 22% increase in our property taxes.  Would you vote for these increases?  New money will pay for deficits caused by budget busting union raises, not to expand services or to decrease class size.  We are already one of the highest taxed states in the country, maybe even the highest.

Proposition 17.  NO.  Parolee vote.  Prisoners should finish their full sentences.

Proposition 18. NO.  17 Year Old Voters.  Have not finished high school.

Proposition 19.  NO.  Property Tax Breaks.  Amends Proposition 13 and other related measures.  Self-serving measure sponsored by the realtors. Trying to do too much. Confusing language. A similar proposition was soundly rejected by the voters in 2018.

Proposition 20.  YES.  Tough on crime. Need to amend previous ballot measures.  Too many get off of jail for free cards.

Proposition 21. NO.  Rent Control.  Distorts market. Will deter new construction.  Do you trust City Hall to be reasonable? A similar proposition was soundly rejected by the voters in 2018.

Proposition 22.  YES.  Independent Contractors/Uber. Not perfect, but S acramento went too far. Over the top spending by Uber, Lyft, and Door Dash is offensive.

Proposition 23.  NO.  Kidney Dialysis.  Self-serving measure by unions.  A similar proposition was soundly rejected by the voters in 2018.

Proposition 24.  YES.  New computer privacy.  Complicated and tough to understand.  With Facebook and big tech, it is the Wild West.

District Attorney: Jackie Lacey.  Reliable.  Her opponent is too far to the left.

Council District 4: David Ryu.  Leading the fight against corruption.  Good job on homeless housing.  Experienced.  His opponent, a newcomer to LA, is too far to the left, wants to defund LAPD, and has no experience in government.

Council District 10.  Grace Yoo.  Honest, hard-working, a breath of fresh air.  Willing to tackle pay-to-play corruption unlike her ethically challenged opponent who follows in the footsteps of Herb Wesson.

Office No. 72: Steve Morgan. Endorsed by the Los Angeles Times.

Office No. 80: David Berger.  Endorsed by the Los Angeles Times.

Seat 1: R. Richard Cuevas.  A personal friend who supports reforms where students are the priority, not the faculty and staff.  I have known “Big O” for almost ten years.

Seat 5: Glenn Bailey.  A responsible Neighborhood Council activist who has a good understanding of finance and who is not afraid to speak his mind.  I have known Glenn for over 10 years.