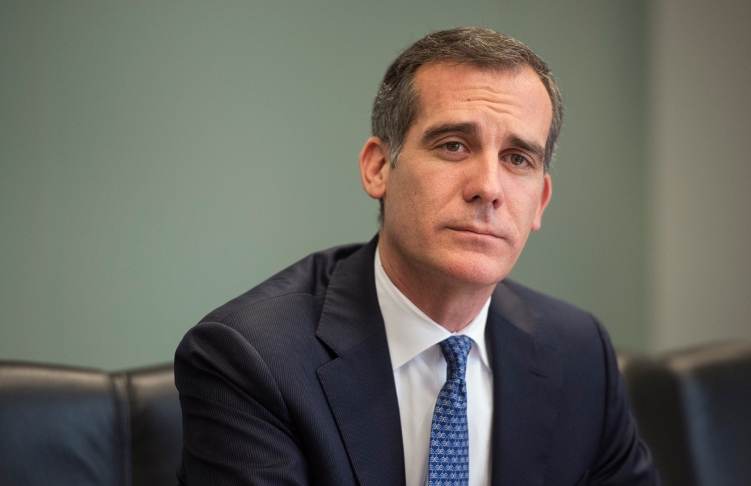 LA WATCHDOG-On Friday, September 18, Mayor Eric Garcetti released his Budget Policy and Goals for Fiscal Year 2021-22 to the General Managers of All City Departments (except Water and Power, Harbor, Airports, and the two pension plans).

But you would hardly know that the City’s budget and finances are bleeding cash and the Reserve Fund is under significant pressure.

The shortfall for next year (FY 2021-22) is projected to be $228 million according to the City Administrative Officer. This deficit is understated because it does not reflect the impact of Covid-19 on the City’s seven economically sensitive taxes.  There is the real possibility that the budget gap could reach $500 million.

However, the City also needs to address this year’s anticipated shortfall of between $200 and $400 million which, more than likely, will exceed $500 million based on current conditions.

These deficits are the result two factors. Last fall, the Mayor and City Council approved budget busting labor agreements with the police and firefighters that blew a $1.6 billion hole in the City’s budget over the following four years.  And in March, the City’s economy was crippled by Covid-19, resulting in revenue shortfalls of about $50 million a month, or about $300 million over the last six months. As a result, the Reserve Fund has been forced to cover these losses.

Over the next two years, the City may be looking at a combined shortfall of $1 billion.  So rather than focusing on next year, the City needs to act now to stop the hemorrhaging that is jeopardizing the City’s solvency. No more kicking the can down the road.

The City may be able to defer the raises of City employees, including the police and firefighters.  It may be able to implement additional furloughs, although civilian workers are already being furloughed for 18 days this year.  It may be able to dump employees onto the proprietary departments (Water & Power, the Harbor, and Airports) and special funds as it did during the Great Recession.  It may be able to increase selected fees.  And maybe voters will approve Prop 15 and Joe Biden will be elected President and the Senate flips.  But while these actions may help, they will not eliminate the projected deficits for the next two years and or the Structural Deficit.