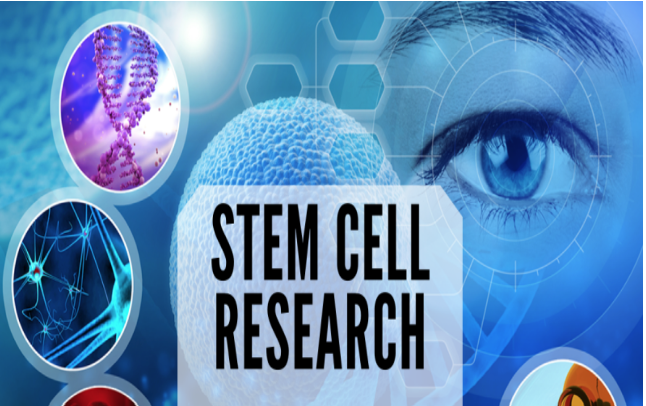 In 2004, Proposition 71 was approved by 59% of the voters.  It established the California Institute for Regenerative Medicine to oversee stem cell research and provide funding for research and research facilities. It also amended the State’s Constitution to allow stem cell research.  And importantly, it authorized the issuance of $3 billion in general obligation bonds to fund research, putting the State on the hook for the repayment of the bonds at an average cost of $200 million a year for 30 years.  There was also the prospect of huge royalties from the commercialization of the research.

But times have changed and the need for the State and its taxpayers to spend $7.8 billion for stem cell research over the next thirty years is an expenditure we cannot afford in this age of deficits and Covid-19.

Today, there are also billions of venture capital and corporate dollars actively looking to invest in stem cell research, negating the proponents’ arguments that $5.5 billion is required to fund the CIRM’s efforts and overhead for the next 15 years.

Furthermore, if the Legislature and Governor believe that the CIRM is a worthwhile organization, they could allocate resources to fund the operations and bureaucracy of the Institute while it looks for and identifies worthwhile investments that are funded by foundations and the private sector.  This would save California over $7 billion over the next 30 years.

Another alternative would be for the CIRM to seek outside funding to fund its daily operations.  Like with the State, this would also require the Institute to justify its existence and its ability to develop attractive investment opportunities.

Another issue that has been raised is the lack of transparency and accountability of the CIRM, especially given the lack of legislative oversight and the many conflicts of interest on the part of many members of the governing board.  These are not addressed in a meaningful way in the ballot measure.

As for royalties and the return on California’s investments, this windfall has not materialized.  Since 2004, the State has received a measly $350,000, representing a return of one hundredth of 1% (0.01%).

In this time of budget deficits, the State and Californians cannot afford to spend $7.8 billion (including interest) over the next thirty years on investments which have no return, especially when there is third party money that will fund any worthwhile investment.