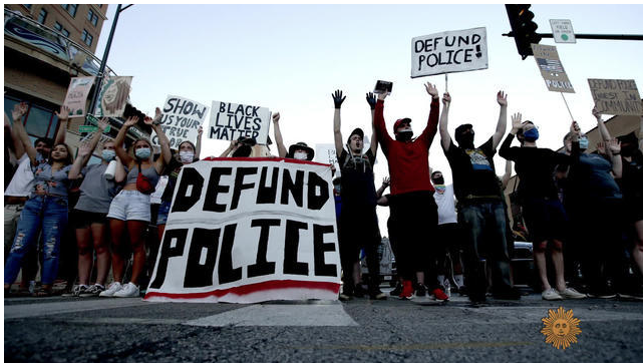 LA WATCHDOG--On Wednesday, the City Council approved a Declaration of Fiscal Emergency without any discussion.

This 2,000 word, difficult to understand Declaration will allow the City to implement the furlough of over 15,000 civilian employees for up to 18 days this fiscal year.  And depending on the city’s finances, it may also permit the City to impose additional furloughs (or, heaven forbid, temporary layoffs) without the blessing of the City’s public sector unions, an unlikely event given the political swat of its campaign funding public sector unions.

The City Council also approved the Separation Inventive Program for 1,277 civilian employees that will result in a net savings of only $13 million, chump change compared to the projected budget deficits.

But the elephant in the room that was not discussed was how to balance the City’s budget when considering the devastating impact of Covid-19 on the City’s seven economically sensitive taxes.  This may result in a budget deficit in the $200 to $400 million range, if not more, especially given the $50 million shortfall in July.

The Separation Incentive Program does not address the Covid-19 related deficits.  Rather, it was designed to offset the $80 million of furloughs in the City’s “placeholder” budget that were objected to by the City’s civilian unions.  However, this program that will allow almost 1,300 senior employees to retire early will cost the City an estimated $85 million in cash over the next two years.  The source of this cash is eventually the City’s Reserve Fund that is already $90 to $100 million short of its minimum threshold established by City’s Administrative Code.

The City wants us to believe that the upcoming deficits are the result of the virus.  But the City’s finances were shattered by the new labor agreements with the police and firefighters that blew a massive hole in City’s budgets for the next four years.  According to the City’s Four Year Budget Outlook, the City is projecting a shortfall of $228 million next year.  But this deficit, that already relies on overly optimistic revenue projections, does not include the impact of Covid-19 on City revenues, expenditures, or cash flow.

The City Council talks about earning our trust and confidence, especially in the age of pay-to-play corruption.  In addition to reforming land use planning, the City Council should immediately adopt a policy of transparency that allows us to have a thorough understanding of the budget, the Structural Deficit, the impact virus on City revenues and expenditures, and how it intends to eliminate the projected shortfalls.