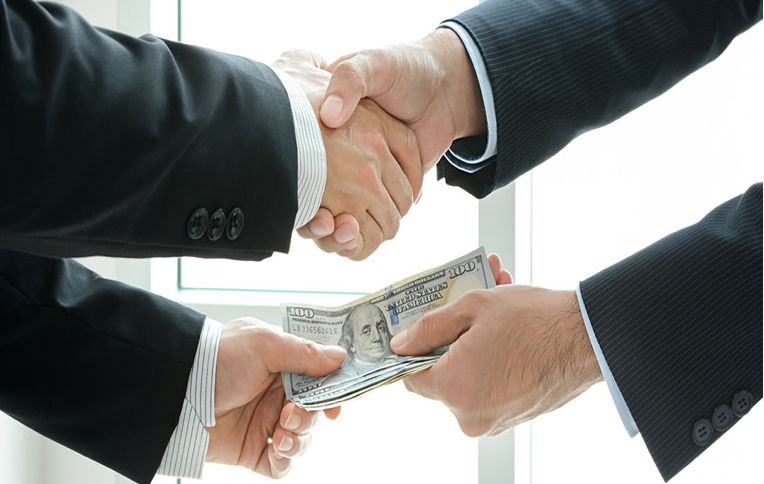 But the ordinance that came out of the bowels of City Hall was a watered down version of the proposed ordinance developed by Councilman David Ryu and the Ethics Department, thanks to the backroom dealings of then City Council President Herb Wesson and his cash hungry cronies.

Since March, the United States Attorney’s Office has obtained guilty pleas from former City Councilman Mitch Englander and three bagmen associated with Huizar shenanigans.  And on the morning of June 23, the FBI arrested Jose Huizar at his home on federal racketeering charges. This was followed on July 30 with a 34-count indictment against Huizar on charges that he led a criminal enterprise.

But there has been little progress on reform.  But lots of posturing, as was to be expected by the most corrupt City Council in the history of the Los Angeles.

In May, Councilman David Ryu introduced a motion to place on the ballot a measure that would “eliminate the ability for the City Council to overwrite the actions of planning commissions and instead align the City’s Council’s oversight of planning commission decisions with the authority and process in place for all other city commissions.”

This proposal never saw the light of day.  But the City Council was able to devote the time to consider an ill-conceived Vacancy Tax. Of course, this is understandable since the Vacancy Tax would generate money for the City Council to play with while Ryu’s motion would limit the Councilmembers’ ability to raise campaign funds.

Ryu also proposed to establish an independent Office of Anti-Corruption and Transparency to focus on “land use, development and construction in the City of Los Angeles, tasked with identifying and preventing fraud, corruption, and misconduct, and with the authority to conduct investigations of all government entities, the ability to issue subpoenas, examine all city documents, contracts, and monetary expenditures, compel testimony from City employees and elected officials, and recommend administrative discipline and policy improvements.”

While this motion was approved by the City Council, the devil will be in the details as it processed through the backrooms of City Hall.  More than likely, this motion will be eviscerated because it would allow too much oversight of the most corrupt City Council in the history of Los Angeles.

Of course, both these motions could be adopted by simple ordinances if the City Council and the Mayor endorsed a policy of transparency and integrity.

Last week, Councilmembers Martinez, Ryu, Krekorian, and Bonin introduced Conflict-of-Interest Recusal Motion that would help “restore public faith in City government” sand have an “immediate chilling effect on pay-to-play politics that are too common in City Hall.”  But once again, the devil will be in the details.

In the press release, Mayor Eric Garcetti said: “Corrupt behavior saps confidence in our government and faith in our elected officials, and we need to send a powerful message to Angelenos that conflicts of interest have no place among our public servants.  Transparency is at the heart of running a City that Los Angeles can count on -- and with Metro’s recusal standard in place, we can ensure that City Hall upholds the highest standards of integrity.”

Now that we have Mayor Garcetti endorsing reform along with other members of the City Council, will they make a concerted effort to reform their evil ways.  Will the Mayor make use of his bully pulpit to push an agenda of real reform?  Will City Council President Nury Martinez endorse reform?  And will the other supporters of these motions (Ryu, Krekorian, Bonin, and Koretz) withstand the pressure from lobbyists and other members of the City Council and stand up to the real estate lobby?

And even if they do, we will need to review the devilish details.  The Mayor and the most corrupt City Council in the history of Los Angeles have not earned our trust.