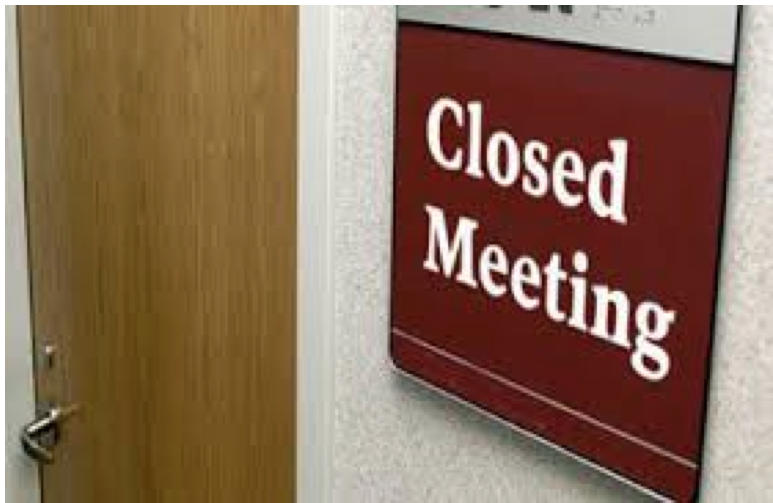 LA WATCHDOG-As part of their call for Radical Transparency into the budget and financial affairs of the City of Los Angeles, the Neighborhood Council Budget Advocates called open and transparent labor negotiations and that any new labor agreement not result in deficits.

Underlying these two recommendations were the negative impact of the budget busting labor agreements between the City and the public sector unions representing the police and firefighters that blew a $1.6 billion hole in the City’s budget and its finances for the following four years. But this was no surprise as Mayor Eric Garcetti and the other members of Executive Employee Relations Committee (Councilmembers Koretz, Krekorian, Martinez, and Wesson) knew that these new labor agreements would result in massive deficits.  But they were not willing to stand up to the demands of the campaign funding leaders of the public sector labor unions. And we pay the price.

The Budget Advocates also witnessed blatant fiscal irresponsibility in the settlement of the six-day strike between the Los Angeles Unified School Board and its union, United Teachers Los Angeles.  When Mayor Garcetti announced the settlement, he knew that LAUSD did not have the cash to pay for the teachers’ multiyear raises and other UTLA demands.  Rather, he said that LAUSD would have to rely on a “leap of faith” to finance the deficit causing settlement.

But that “leap of faith,” LAUSD’s $500 million parcel tax, was rejected by 54% of the voters on June 4, 2019, despite the support of the political establishment, the public sector unions, and a multimillion-dollar war chest.

In the last month, the City and the public sector unions agreed to the Separation Incentive Program that will lessen or eliminate the need for furloughs that were needed to balance Mayor Garcetti’s Proposed Budget and offset the budget busting labor agreements.  Once again, this deal was negotiated behind closed doors and ramrodded through the City Council, despite the fact that it will cost more than $100 million over the next two years.  This money, if it is even available, could be better used for investments in the community or to help balance the budget.

While the City Council adopted the Mayor’s Proposed Budget on June 1, this budget does not reflect the impact of the Covid 19 on the City’s seven economically sensitive taxes.  Based on reports from the Office of Finance and the Controller, the revenue shortfall is anticipated to be in the range of $200 to $400 million.  This is will require substantial cuts in the City’s work force, either through furloughs or layoffs, both anathema to the leaders of the City’s public sector unions.

Once again, the City is negotiating the budget behind closed doors, most likely kowtowing to the unions and leaving us, the taxpayers, to cope with fewer services such as the repair and maintenance of streets and parks.

Mayor Garcetti, the City Council, and the political establishment are supporting their own “leap of faith,” Proposition 15, which will establish the Split Roll where commercial and industrial properties are valued at their fair market value, not based on their purchase price plus an inflation factor not to exceed 2%.  If passed, it is expected to result in $12 billion in increased revenue for local governments and school districts throughout the State.  The windfall for the City and LAUSD is expected to be in the range $250million and $500 million, respectively.

While the City and LAUSD would benefit from this windfall, they are not deserving of our vote on Proposition 15 until they implement reform, beginning with open and transparent negotiations for all labor agreements and that any new agreements will not result in deficits.

Demand reform.  Vote NO on Proposition 15.