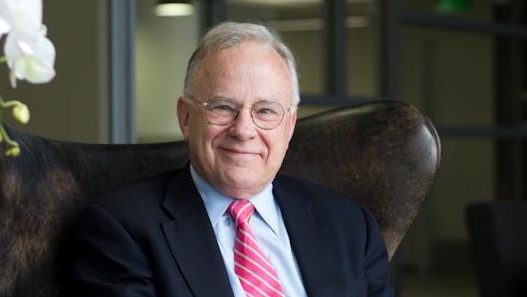 LA WATCHDOG - Throughout the recent discussions regarding the Department of Water and Power and the Energy Cost Adjustment Factor, there have been few if any concrete discussions about the impact on electric rates over the next ten years, especially as it relates to the Mayor’s 2020 goals of No Coal and 40% Renewables.

Needless to say, the lack of a Strategic Plan and an Integrated Resource Plan makes it very difficult to predict the costs and the impact on rates.

However, over the next decade, it would not be surprising if DWP had capital expenditures in excess of $10 billion.  This in itself will have a dramatic impact on rates.

And this is one of the primary reasons for Transparency recommended in the Independent Fiscal Review by PA Consulting.  The existing and future programs for Alternative Energy, Demand Supply Management, and Energy Efficiency would be separated from the current Energy Cost Adjustment Factor and would be subject to the automatic review and approval of the City Council, just like Base Rates Increases that were approved in April 2008.

With Transparency, Ratepayers would have a much better understanding of why their rates were increasing as compared to the current black box methodology.

But how much will rates increase over the next decade? To date, the vocal and politically influential environmental community, along with the Mayor and his blackmailing minions, Carr, Carson and Szabo (none of whom know an amp from an ohm), have also been silent as to the costs and impact on residential and commercial Ratepayers.

However, when one environmental hot shot was asked if an increase of 25% a year for the next decade was reasonable, the response was: “25% a year is not unreasonable.”

No wonder the Mayor and the environmental community do not want Transparency.

(Jack Humphreville writes LA Watchdog for CityWatch He is  the President of the DWP Advocacy Committee and the Ratepayer Advocate for the Greater Wilshire Neighborhood Council. Humphreville is the publisher of the Recycler -- www.recycler.com He can be reached at lajack@gmail.com)  -cw