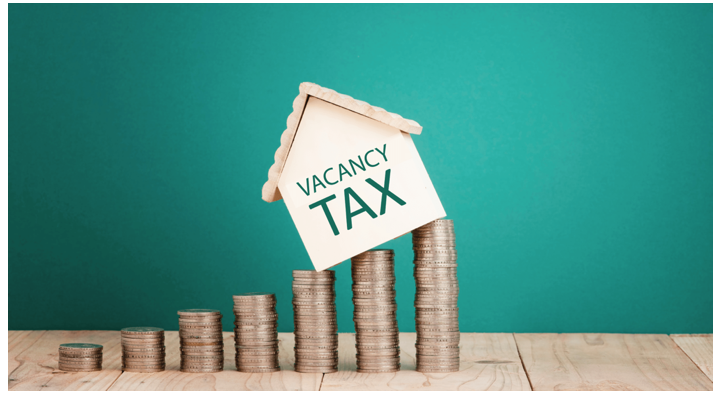 LA WATCHDOG--On Wednesday, the City Council agreed not to place the vacancy tax on the November ballot.

Instead, it instructed the City bureaucracy to provide further research and information on the vacancy tax with the idea of placing this tax on the November 2022 ballot.

This is the correct decision.  The City Council, in its last-minute rush to the ballot, did not have enough reliable information to make a sound judgement.  They had not held any public hearings on this tax and its impact on the housing and commercial real estate markets.  Rather, its judgement was clouded by the prospect of more than $125 million of new revenue flowing into the City’s coffers.

“LA’s major housing problem is not the small number of homes sitting empty. It’s the shortage of housing affordable to middle- and low-income Angelenos. Council members could make a bigger impact if they focused on streamlining the development process and creating programs that incentivize developers to build housing at all income levels.”

The highly publicized arrest of Councilman Jose Huizar on a federal racketeering charge was also a major consideration in the Council’s decision to pull the vacancy tax ballot measure. How could the City Council ask us to approve a new tax when we knew that the Council and the Mayor allowed Huizar’s criminal enterprise to thrive, especially since they damn well knew that Huizar was shaking down real estate developers?

Hopefully, the City will drop the idea of a vacancy tax which makes very little economic sense because it will discourage the development of new housing.

Some additional good news: our cash strapped City will save $12 million by not placing this measure on the ballot.