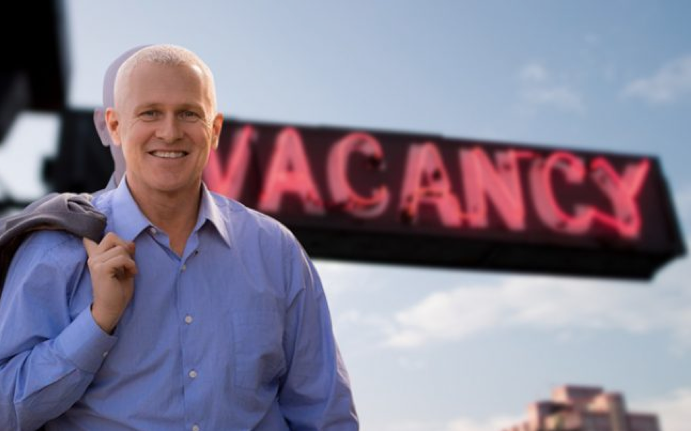 LA WATCHDOG--Without any hearings, the City Council voted to ask the City Attorney to draft a ballot measure to place a vacancy tax on the November ballot.

This ballot measure will need to be approved by the City Council not later than July 1.

However, the City Council has not held any hearings on this highly complex ballot measure which will have a major impact on the housing market.  Furthermore, the sponsors, led by Mike Bonin (photo above), are relying on a $75,000 report prepared for the Revenue Generation Commission (of which I was a member) by a political consulting firm that did not have a very good grasp of the complexities of the residential and commercial real estate markets, especially the Los Angeles market and its many submarkets.  The City Council’s lack of knowledge was also clearly evident in its 90-minute discussion of the vacancy tax.

Rather, the rush to the ballot is fueled by the prospect of over $125 million of new revenue that will be directed to affordable housing and the homeless.  This will require two-thirds of the voters to approve this measure.

On the other hand, the City Council refused to even consider a simple ballot measure to amend the City Charter to “limit opportunities for corruption and reduce the discretionary land use powers exercised by the City Council for individual site-specific development projects.”

This David Ryu sponsored measure is easy to understand and does not require complex wordsmithing and extensive public hearings.  But the City Council has ignored this reform  because it would jeopardize its ability to feast on the developers’ dime, whether through campaign contributions, the control of community benefit slush funds, or the ability to recommend their campaign funding lawyers and consultants to guide real estate developers and their tens of billions of projects through the City’s byzantine planning process.

This rush to the ballot is reminiscent LAUSD’s hastily prepared Measure EE, its $500 million parcel tax, which was rejected by 54% of the voters on June 4, 2019.

Come to think of it, by placing this measure on the ballot - at a cost of $12 million to our cash strapped City - will present Angelenos with an opportunity to send the City Council and the Mayor a message that it is time for them to clean up their act because we are fed up with their fiscal irresponsibility, their kowtowing to the public sector unions, and pay-to-play corruption.